One Out of Six Japanese People Hate Ramen, Survey Finds 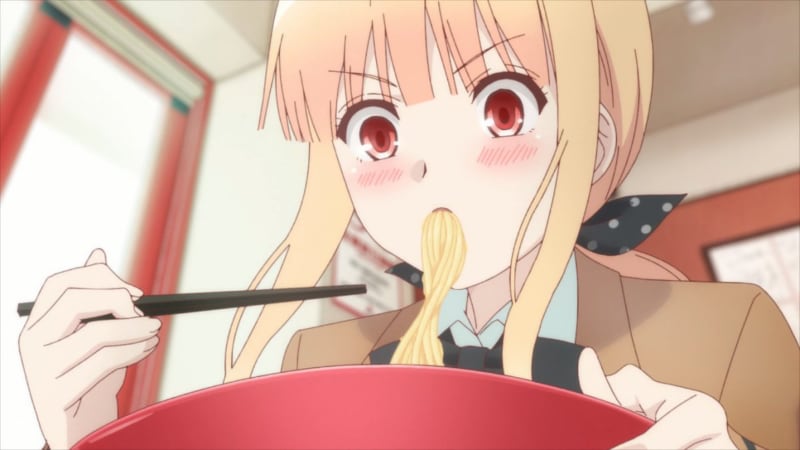 When you think about Japan’s most famous foods, ramen is probably somewhere at the top of the list. But a recent survey has revealed that some folks in Japan aren’t big on the iconic noodle-based food.

Why would anyone hate those tasty noodles? Common responses included disliking the smell or fattiness of the soup or the texture of the noodles. Others said that they get stomachaches after eating it.

I’m a pretty big fan myself, but I will admit there are types — tonkotsu being the worst offender — that pack a punch when it comes to the nose and stomach.

The survey also found that the percentage of ramen liking varied a lot by region, with some prefectures coming in as high as over 91% and others coming in lower than 50%. Japan’s most ramen-loving prefecture? Yamagata, apparently.