Open The Book of Bantorra Anime on Blu-ray! 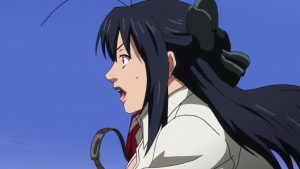 No one really knows what happens when we die, but what if we did? What if we found out that the souls of the deceased didn’t go to Heaven or Hell, but became a book instead? A book that reveals the deceased’s innermost secrets… and can be read by anyone? If that sounds like a dangerous prospect, you’ll want to see what it leads to in The Book of Bantorra anime, now available in a complete Blu-ray collection. 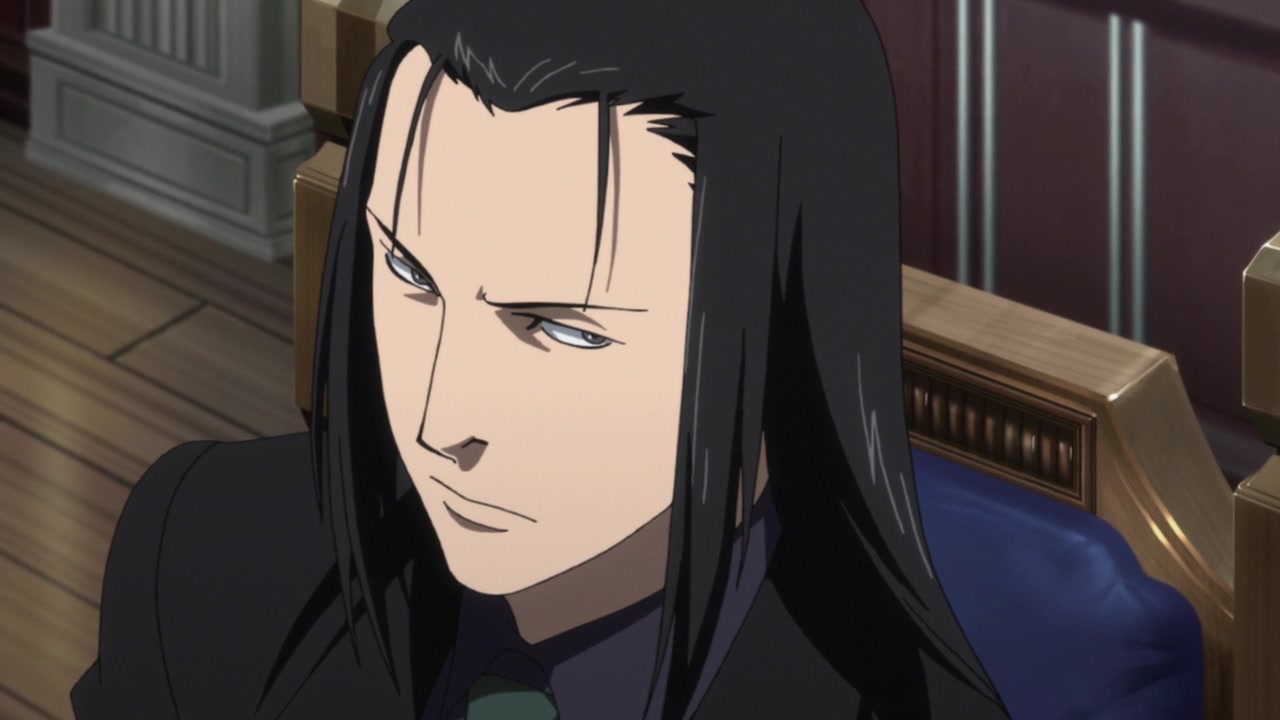 So, with such sensitive subjects available for anyone to peruse, how can one ensure their secrets stay protected? That’s where the elite organization known as the Armed Librarians comes into play. Tasked with keeping the books and the knowledge within them safe from those who would misuse or destroy them, Chief Librarian Hamyuts Maseta only recruits the best and the brightest psychics to round out the squad.

Even with these expert fighters on the job, though, will it be enough to stop the fanatics of the Shindeki Church from wreaking vengeance on the entire world? 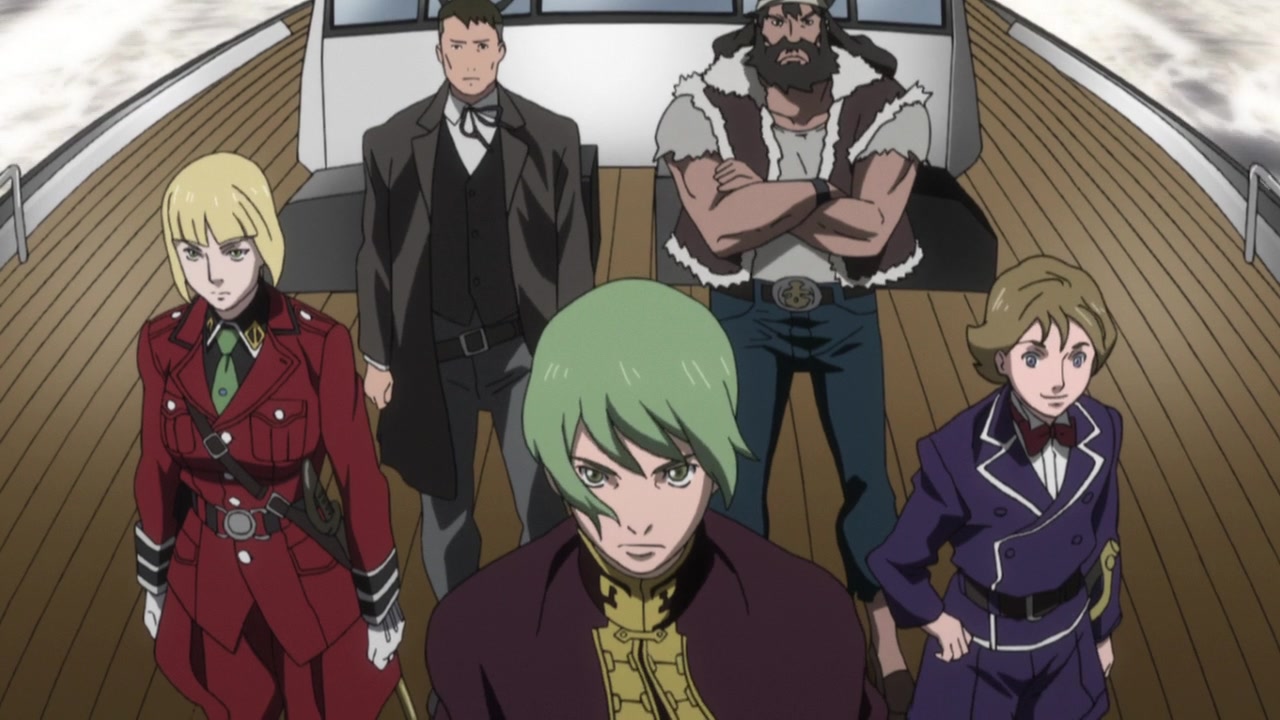 Based on a light novel series written by Ishio Yamagata and illustrated by Shigeki Maeshima, The Book of Bantorra anime is directed by Toshiya Shinohara (Gunparade Orchestra, Black Butler), with Mari Okada (Maquia – When the Promised Flower Blooms, Lupin III: The Woman Called Fujiko Mine) on series composition at anime studio David Production (JoJo’s Bizarre Adventure, Cells at Work!). The series can be yours in its entirety thanks to Sentai Filmworks’ The Book of Bantorra Complete Collection, so order your copy and crack open this beast of a book today.