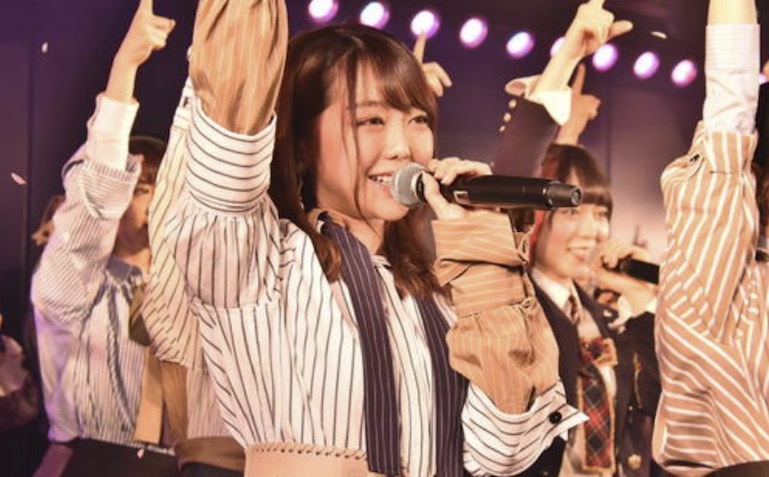 For AKB48 fans, Minami Minegishi is the longest-serving member of the idol supergroup, and the last remaining member from the first generation. For everyone else, Minegishi is the idol who shaved her head in 2013 to apologize for having a boyfriend. That particular incident shed light on the sometimes harsh reality of the industry—with Minegishi ultimately being demoted and having to work her way back up—but now she’s back in the spotlight for a more positive reason.

As revealed during the AKB48 Theater’s 14th Anniversary Ceremonial Special Live Performance, which was held in Akihabara on December 8, Minegishi is officially going to graduate from the group. She debuted at the age of 13 and has been active in most of the group’s activities since 2005, and her tenure will come to an end in early 2020. 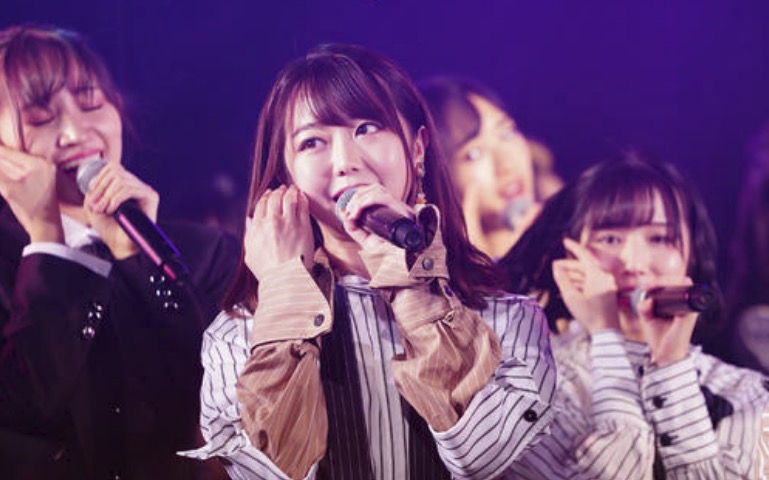 Minegishi’s graduation concert will be held in Yokohama on April 2, 2020, wrapping up the extensive history of AKB48’s first generation. In addition to her work in the main group, the now 27-year-old idol was also part of no3b, the first sub-group of AKB, which celebrated its 10th anniversary in 2018.

After the unfortunate incident in 2013—many around the world condemned the humiliation Minegishi was put through, and thought her public apology was unnecessary—the AKB mainstay went on to mentor newer additions to the group. She was eventually promoted to Team 4 captain prior to being transferred to Team K once more. 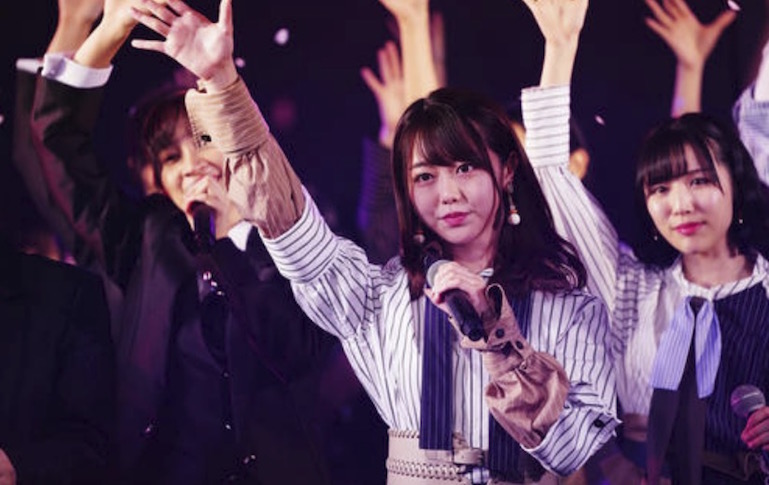 Here’s what she had to say about her graduation during the stage event:

“[I’ve] decided to graduate when I still enjoyed being part of AKB. [Graduating] like this, I get to choose how people view it. I’ll do my best, without any exception, so I’d be happy if you watched [the graduation concert].”