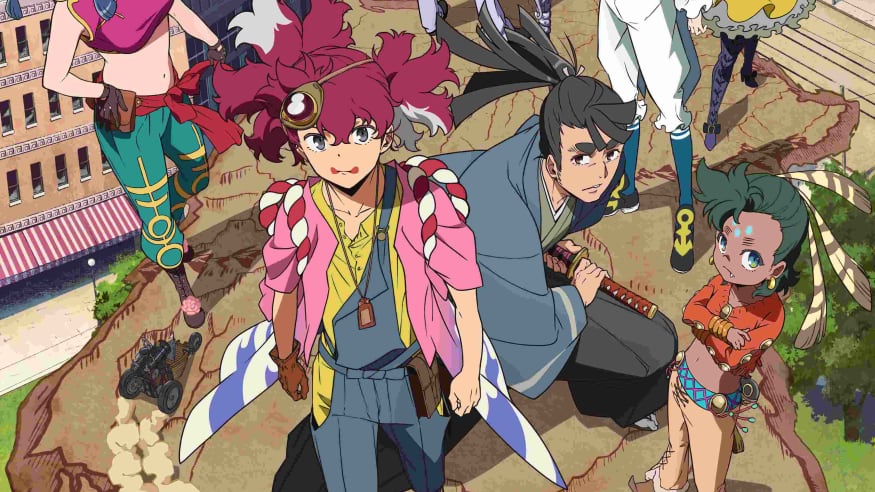 We’re about halfway through the winter 2020 anime season, which means the spring stuff will be here before you know it.

One spring series we’re particularly looking forward to is Appare-Ranman!. That’s the original anime from P.A.Works about a Japanese duo in an coast-to-coast race across America.

Now we know when that race is set to kick off: April 10.

Alongside that news came a reveal of three new characters and a fresh trailer.

The new characters are…

And Seth Rich Cutter, an employee of a car company played by Kazuyuki Okitsu.

The show’s two main characters are Sorano Appare and Isshiki Kosame, an unlikely duo who find themselves stranded in America and decide to participate in a coast-to-coast race to win the prize money and return to Japan.

Starting the countdown to April 10… now! 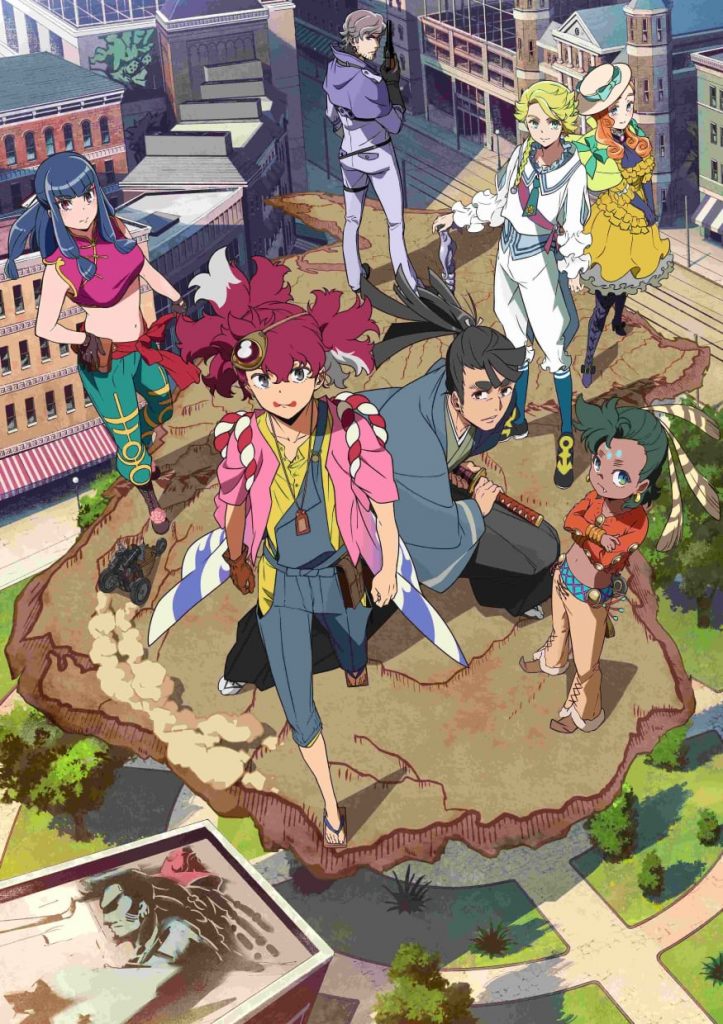