Orphen Crosses Paths with Ascendance of a Bookworm in New Collab 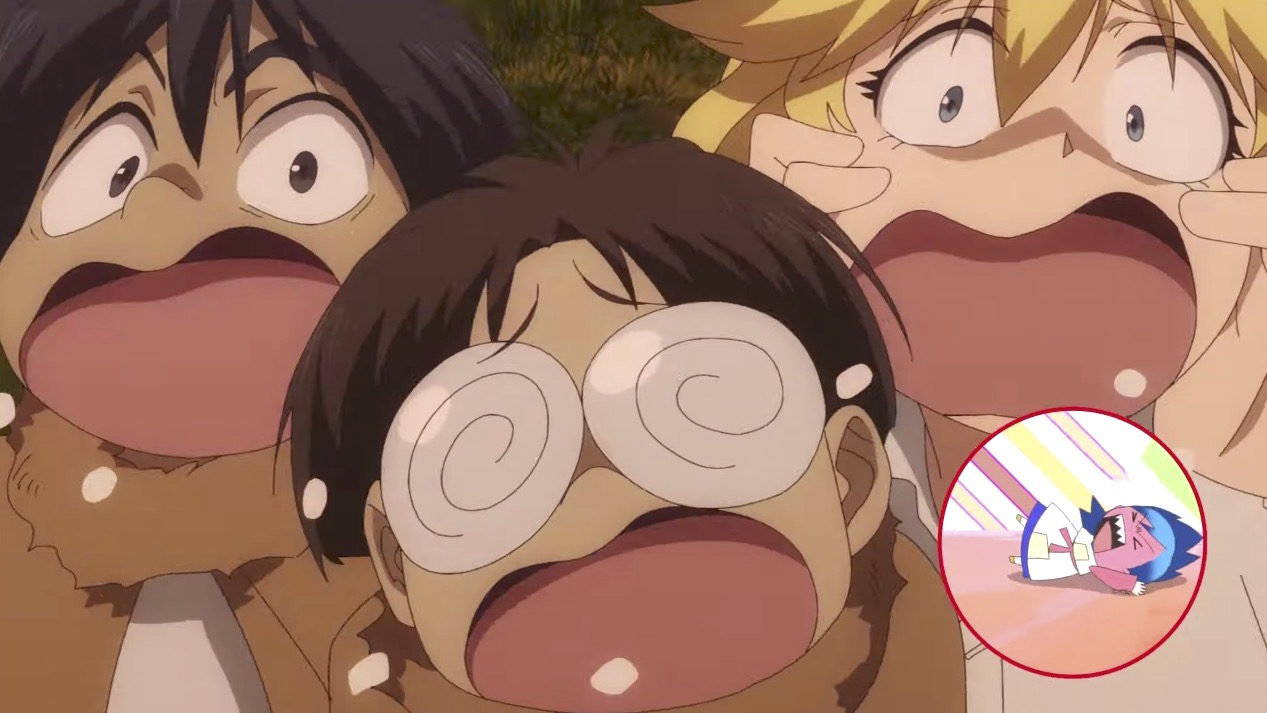 Folks in Japan who tune into tomorrow’s episode of the Ascendance of a Bookworm anime will be in for a special treat. A commercial is set to air to promote the upcoming new anime adaptation of Sorcerous Stabber Orphen, which hits the airwaves to celebrate the series’ 25th anniversary on January 7.

To get in the spirit, the commercial has the two worlds colliding. Don’t worry about missing it, because you can go ahead and check out the 15-second version below.

Next up is some crossover art that has Orphen and Myne swapping styles. All we have for that at the moment is a silhouette, so get ready for more in the near future. 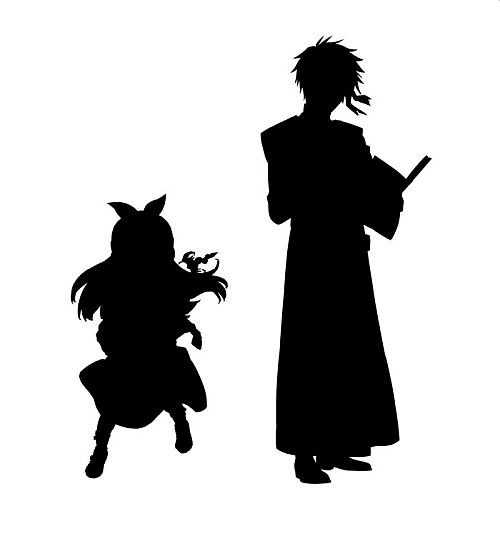