In This Corner (and Other Corners) of the World Gets Trailer 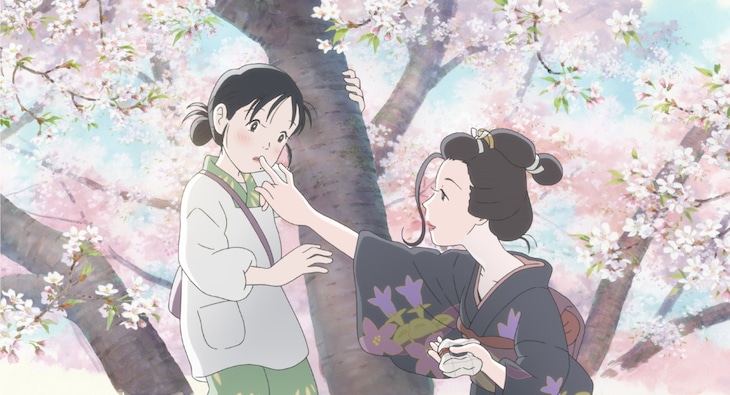 The film, which hits Japanese theaters December 20, just got its first trailer.

Like the original cut, released in 2016, the film centers around Suzu (Non), a young bride who moves to her husband’s home in Kure, Hiroshima, in 1944, where she faces the challenges of daily life and of war.

In the extended cut, we see more scenes from the original manga, including a deeper look at the relationship between Suzu and courtesan Rin (Nanase Iwai).

The extended cut is helmed by Sunao Katabuchi, who directed the original.

In This Corner (and Other Corners) of the World will be screened at the Tokyo International Film Festival November 4 before hitting theaters nationwide December 20.

Alongside the trailer, an interview with actors Non and Nanase Iwai was also released. Iwai spoke about how surprised she was to see the film appear in theaters again, and that she cried when the received the screenplay. Non said that it was her first time to play the same role after an extended break, but that after seeing Katabuchi again, she quickly got back into the role. Both spoke about the difficulty of speaking in Hiroshima dialect.

In This Corner of the World tells the story of the adolescent Suzu, who in 1944 moves to the small town of Kure in Hiroshima to live with her husband’s family. Suzu’s life is thrown into chaos when her town is bombed during World War II. Her perseverance and courage, however, underpin this heart-warming and inspirational tale of the everyday challenges faced by the Japanese in the midst of a violent, war-torn country.