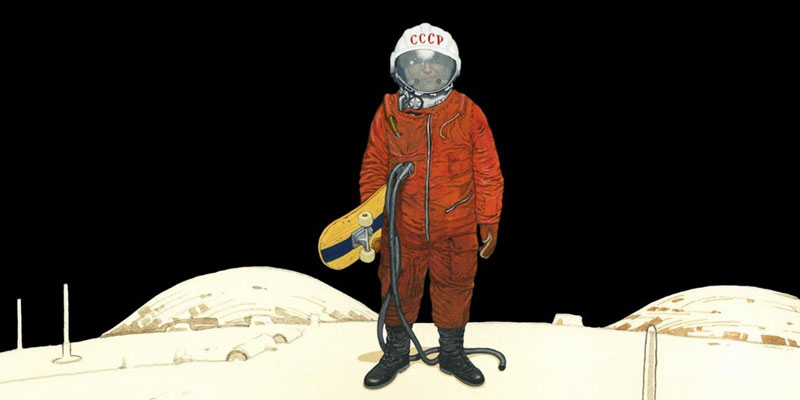 Now it looks like production is ramping up. A recent job posting reveals that studio Yamatoworks is hiring CG artists to work on the film.

The job posting calls for CG modeling, set up, animation, compositing and other skills. It also notes that the studio uses software Lightwave, though applicants do not need to have experience using it. Applicants must be ready to work by March.

Katsuhiro Otomo has created many influential works, such as “AKIRA,” “STEAMBOY,” and “SHORT PEACE,” which continue to have a huge impact on fans not only in Japan but around the globe, even reaching the art and fashion worlds.  The new movie “ORBITAL ERA” will be his 3rd animated feature film after “AKIRA” (1988) and “STEAMBOY” (2004).  Otomo himself will write the original concept and screenplay, as well as design and direct the film.  The plot takes place in the near-future on a space colony under construction.  It is an action-adventure story following the lives of some young boys surviving in this peculiar environment and society as they are tossed around by fate.  “The reality found in mankind’s future” will be depicted through their perspective.  The first key-visual, which Otomo created especially for this announcement, is already inciting excitement not only amongst his devotees but anime fans all over the world.