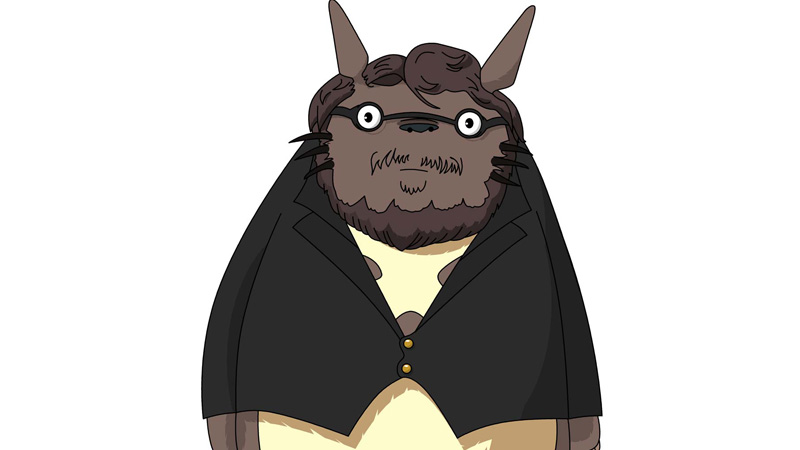 This is pretty darn adorable.

Guillermo del Toro, director of Pacific Rim, Pan’s Labyrinth and a host of other sci-fi and fantasy films, doesn’t have the easiest name to pronounce. That is, at least, for Japanese actor Mana Ashida, who played Mako in a childhood flashback in Pacific Rim.

Young Ashida was instead allowed to call del Toro “Totoro,” after the titular star of Ghibli’s My Neighbor Totoro, and a meme was born.

After the director confirmed the story on Twitter, fans chimed in with artwork mashing up the famous Ghibli character with the director.

If you couldn’t tell from Pacific Rim, by the way, del Toro is a pretty massive otaku himself. He was once attached to a live-action adaptation of Naoki Urasawa’s Monster, though that project appears to be in limbo.

You have heard of Totoro and of Guillermo del Toro, I present to you Guillermo El Totoro. One day I will do a watercolor rendition of this. pic.twitter.com/Rb10DrC7Qo 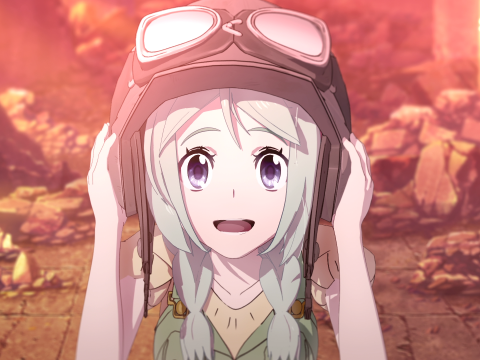 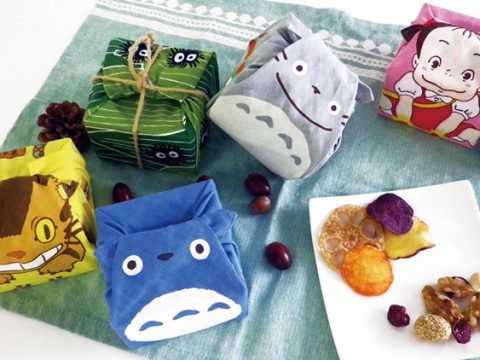 Wrap Your Lunch in These Adorable Totoro Handkerchiefs 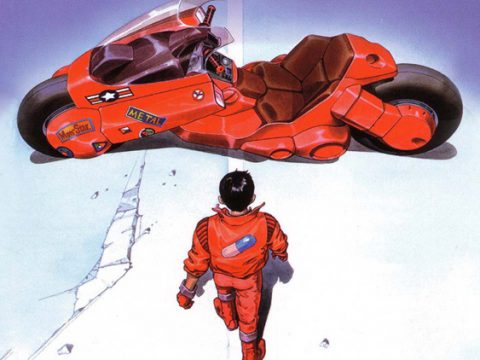 Paste Magazine Ranks the 100 Greatest Anime Films of All Time 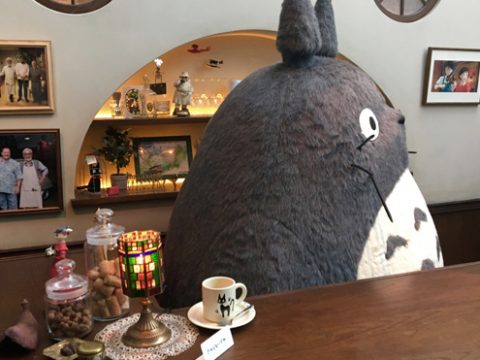 Collected Works of Studio Ghibli on Display at New Exhibition 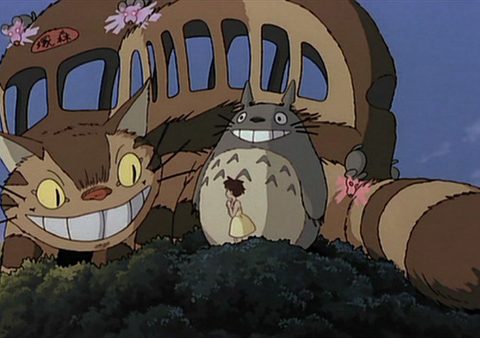 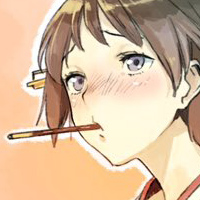