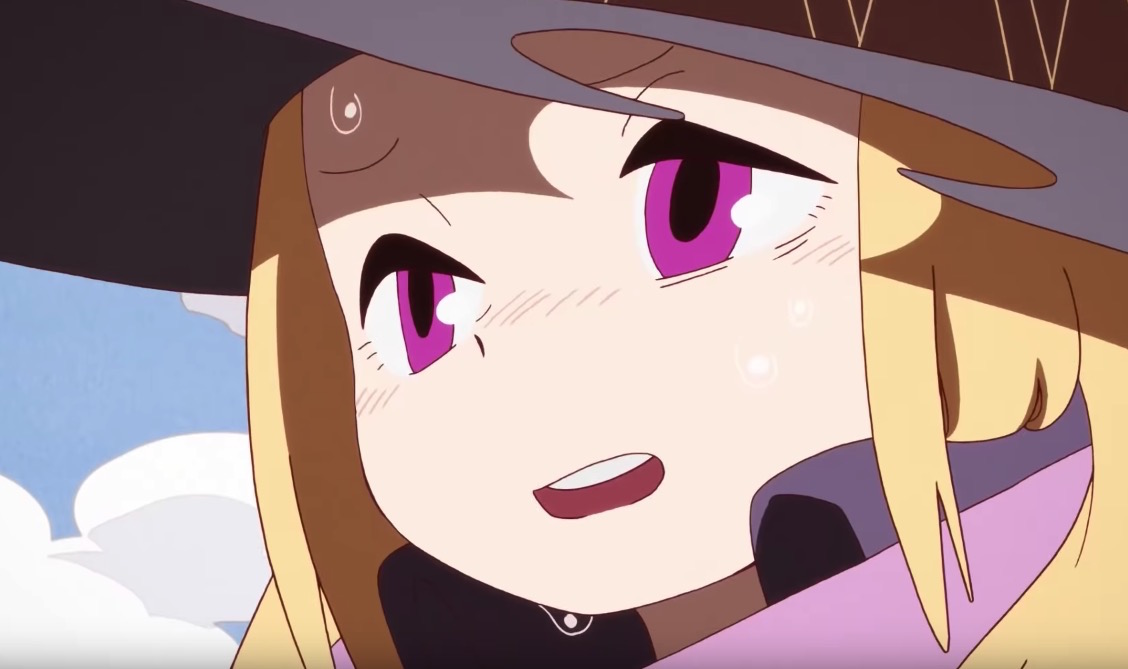 The Pandora to Akubi anime film has XFLAG and Tatsunoko Production teaming up on a story that has its title characters crossing dimensions and collecting fragments that have the power to destroy worlds. The feature is split between one half set in an American Western style world and a second with a snowy mountain theme, and the official website is here with an update.

The movie—which opens in Japan on April 12—has Jun Soga directing and Keisuke Ōkura on character designs and chief animation direction, with Yusuke Takeda as art director, Shinichi Igarashi as director of photography, and Takahiro Obata on music. Bakken Record is in charge of animation production, and the cast includes the likes of Yuko Kaida, Hiroyuki Yoshino, Masuo Amada, Mutsumi Tamura, Masashi Ebara, and Kenjiro Tsuda.

Check out the new promo:

Visuals represent both halves of the film: 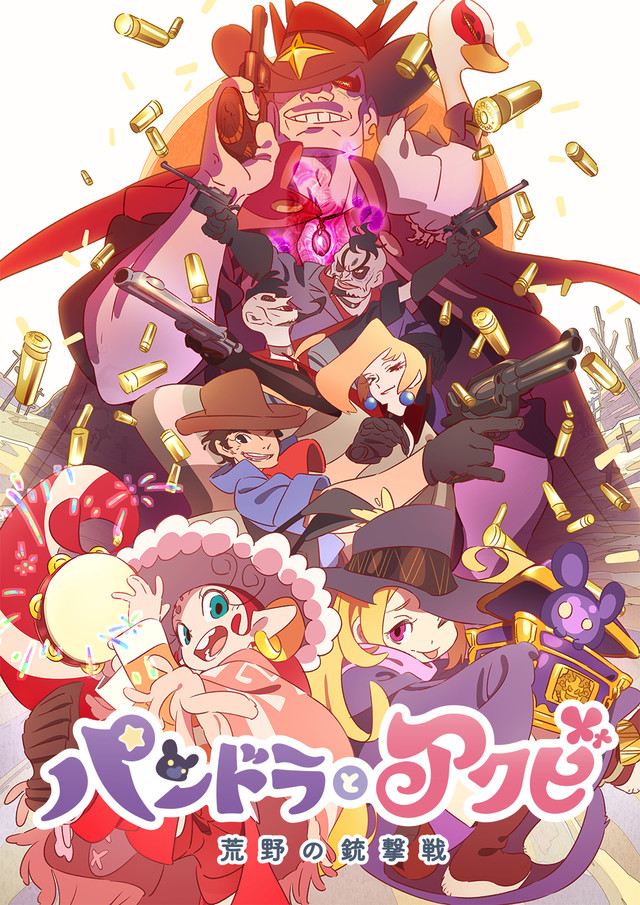 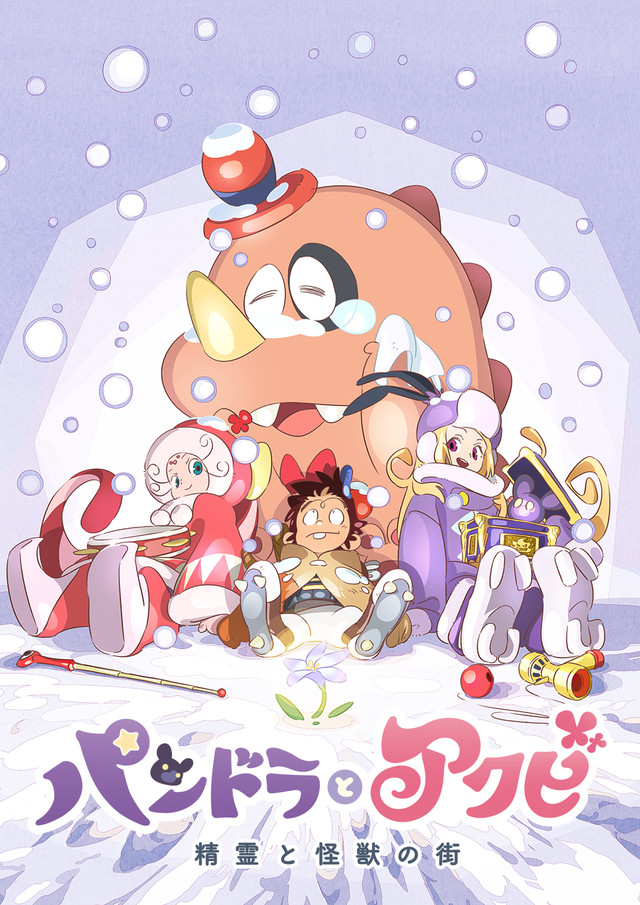