Manga author Hitoshi Iwaaki, whose manga Parasyte was recently adapted into an anime series and a pair of live-action films, is hard at work on a new manga with artist Daisuke Muroi, says manga magazine Weekly Shonen Champion.

The manga, set to debut November 12, is called Reiri, and is set in Japan’s Sengoku (Warring States) Period, in which the country was united after a series of bloody conflicts. 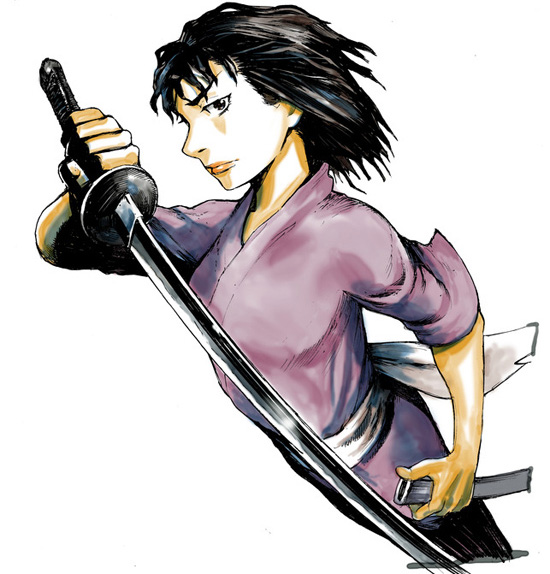 Reiri will be illustrated by Daisuke Muroi, who’s previously created the manga Akitsu, Ebata no Rock and Kaigan Ressha.

The tagline for Reiri reads “The compassionless era of Sengoku. What did that girl fight for?”

Both Iwaaki and Muroi usually write and illustrate their own manga, so it’ll be interesting to see what the two come up with together.