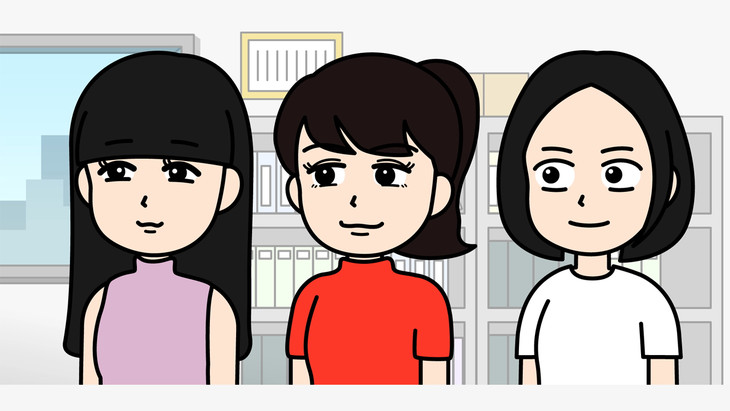 It’s safe to say there’s a decent-sized crossover between fans of anime and pop group Perfume.

Now the three members of the group will actually be appearing in an anime series — albeit it one you’ve probably never heard of.

The three members of Perfume are set to appear as themselves for four weeks in a row, starting September 9.

Perfume, who have recently performed at major events abroad like Coachella, are originally from Hiroshima. The group is often featured in advertisements promoting the prefecture.