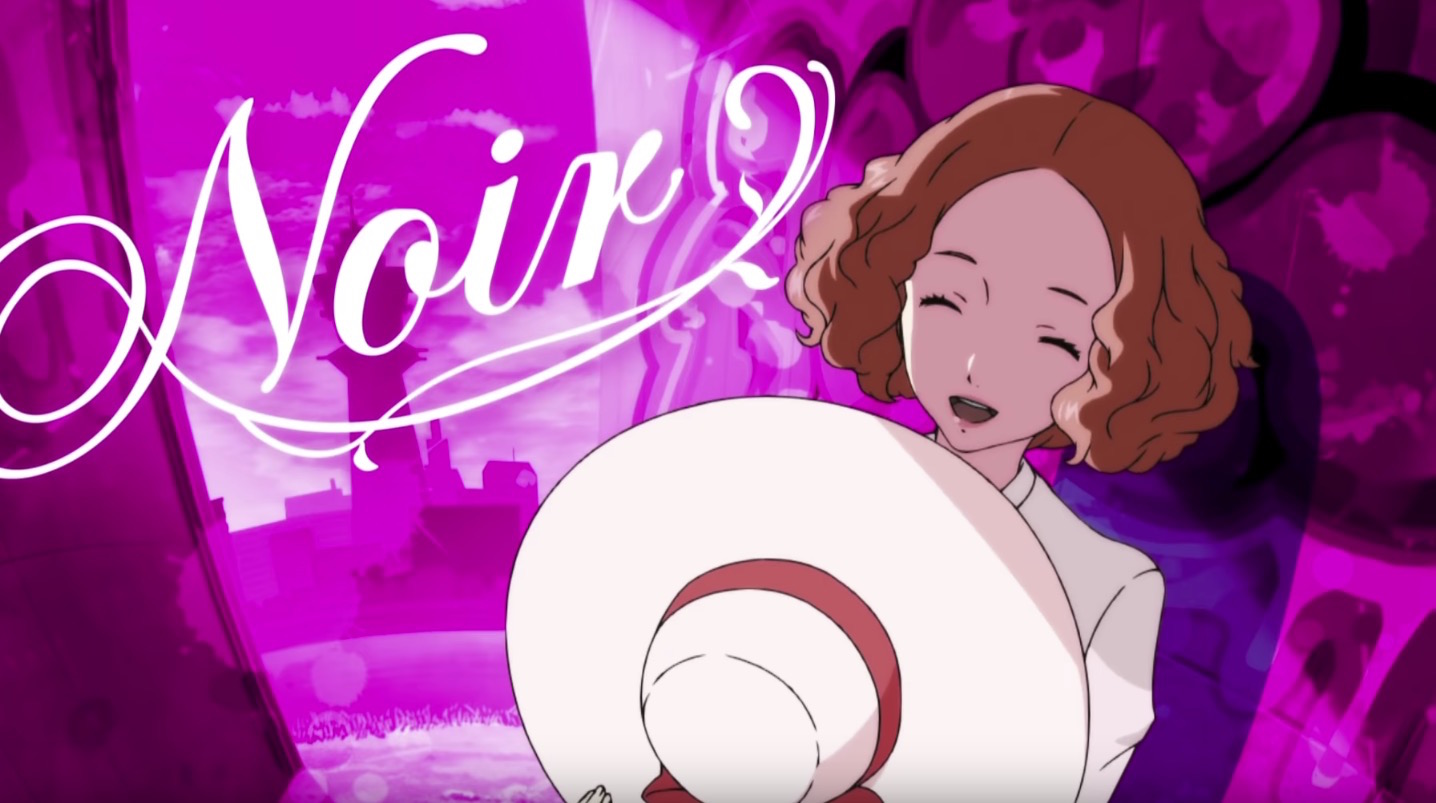 Persona 5 Scramble: The Phantom Strikers follows up on Persona 5 with an action game from Dynasty Warriors developer Omega Force. It’s currently set to launch on PS4 and Switch in Japan on February 20—a western release has been hinted at, as well—and you can see the stylish anime opening movie below.