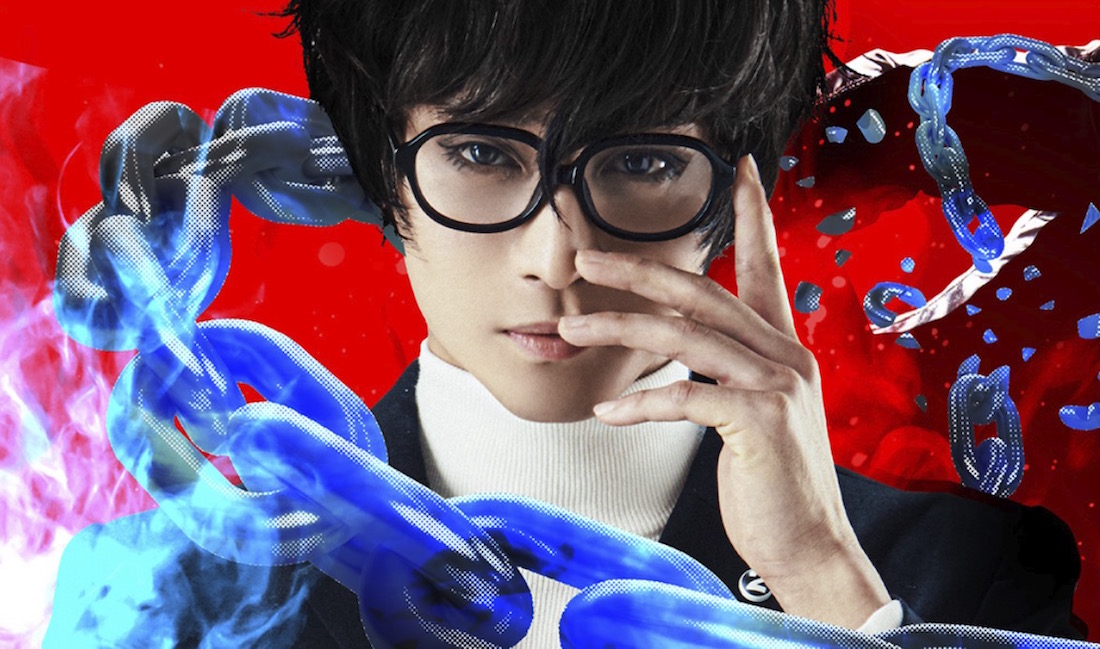 PERSONA5 the Stage aims to adapt Atlus’ hit RPG with style when it kicks off its run in Osaka this December, followed by performances in Tokyo. For those wondering how the Hideyuki Nishimori (Danganronpa 3 stage play) directed production will pull it off, we recently got a pretty good idea based on some in-costume cast photos.

See how the actors nailed their respective looks below, starting with Hiroki Iino (My Hero Academia stage play’s Tenya Iida) as the protagonist: 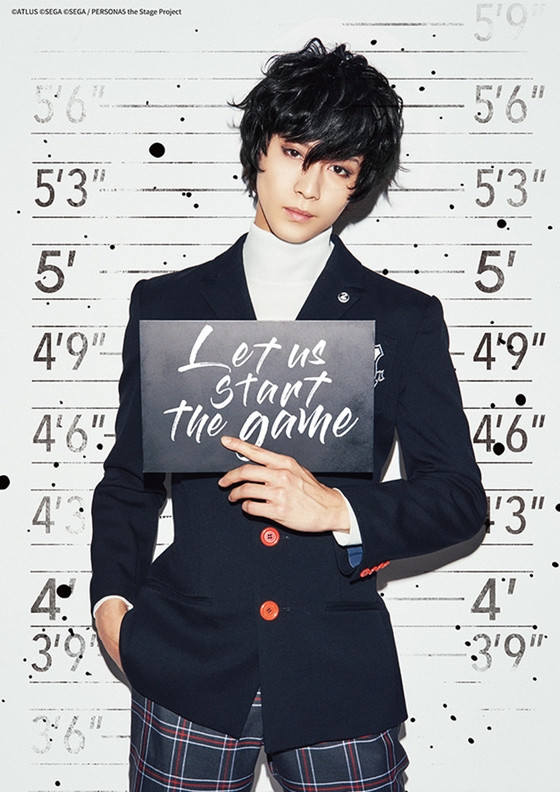 Then we have Kohei Shiota as Ryuji Sakamoto and Yuki Odera as Ann Takamaki: 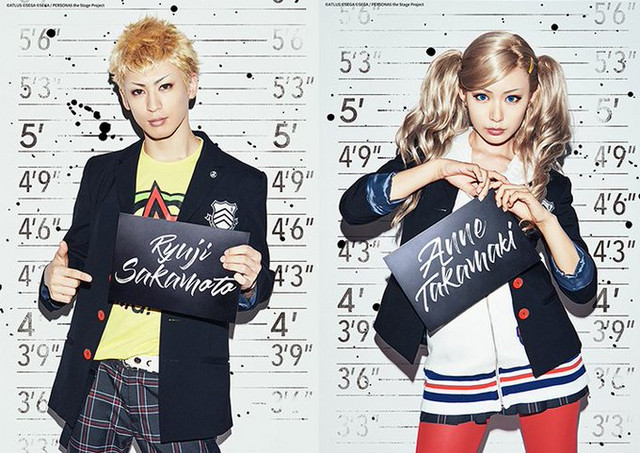 And, to round out the main cast, Taishu Nukanobu as Yuuki Mishima, Yu Saotome as Shiho Suzui, Takuo Yamagishi as the Principal, and Shun Takagi as Suguru Kamoshida:

You can take a peek behind the scenes of the photo shoot in Marvelous’ video: