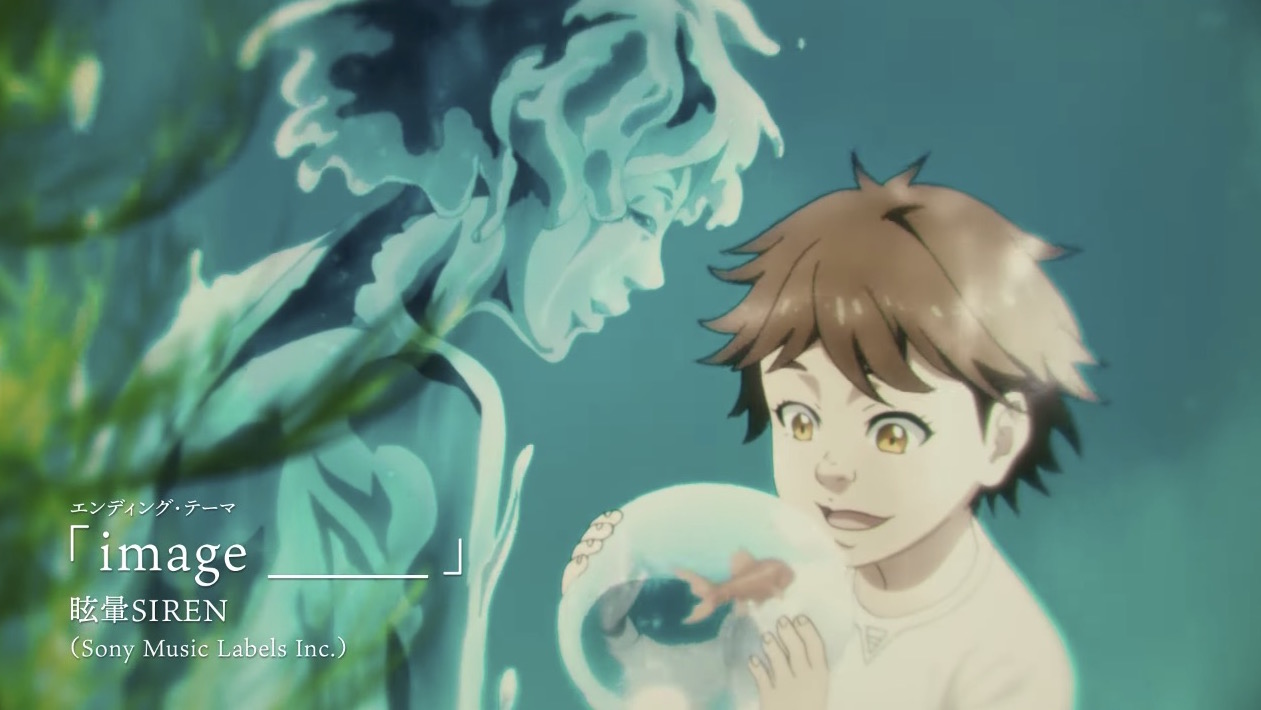 Those looking for a real mind-bender of an anime will want to keep their eyes on pet, which adapts the manga by Ranjou Miyake. We previously saw a promo previewing the opening theme song last month, and now a new one is here to sample the ending theme, SIREN’s “image ____,” along with some fresh footage.

The series follows a group of psychics who can dive into the minds of others and mess with their memories. Some use this power for nefarious purposes, like hiding the evidence of crimes, and a secret organization called The Company takes advantage of two pets named Hiroki and Tsukasa for this very reason.

Directed by Takahiro Omori and animated at Geno Studio, pet premieres in Japan on January 6.