Pet Anime Scratches Its Way to Screens This Fall 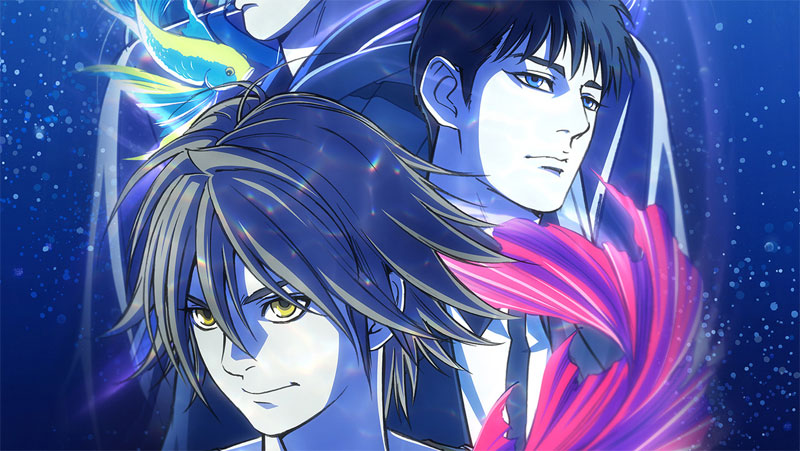 Meow! Or whatever. Pet, a new anime that actually has nothing to do with domesticated animal companions, is headed to screens this fall.

The series, which is based on the manga of the same name by Ranjo Miyake, is about physics who have the ability to infiltrate people’s brains and alter their memories—a power which has been used for some dastardly deeds. Using these psychic powers comes at a cost: their users can find their hearts weakened and corrupted. For that reason, they use “chains” to lock their hearts up, hence the disdainful nickname “pets.”

Prepare for some heavy Petting this fall! 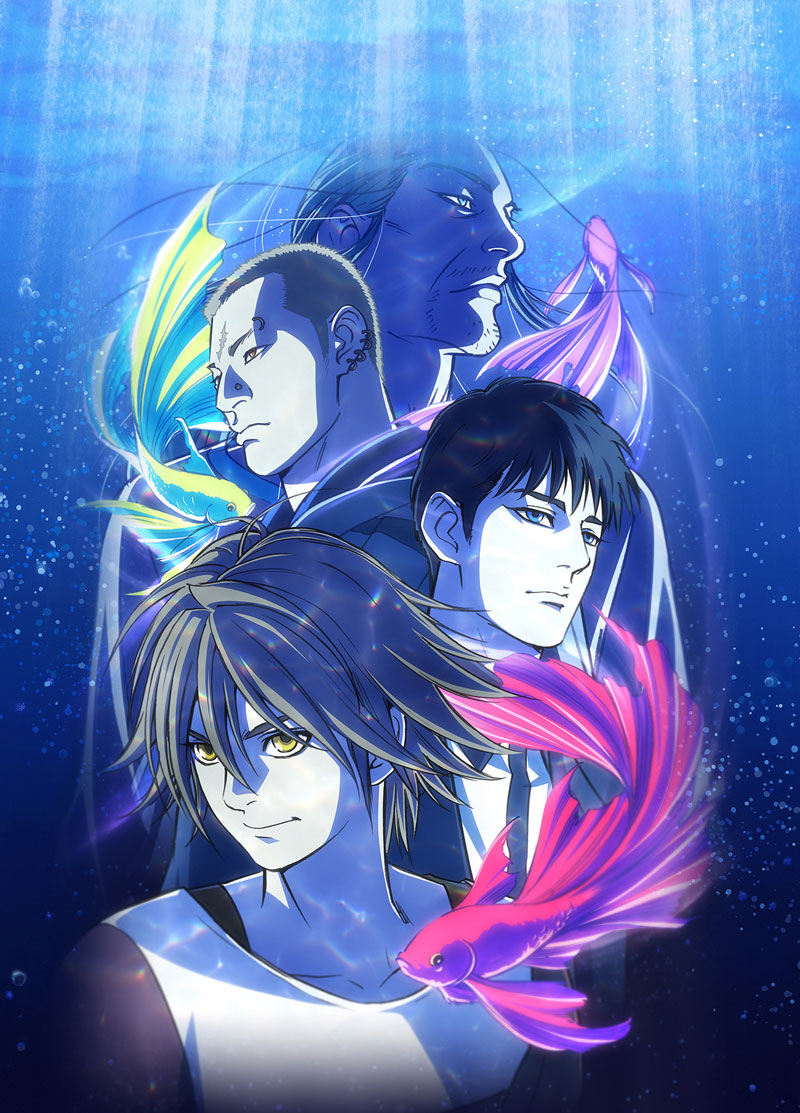