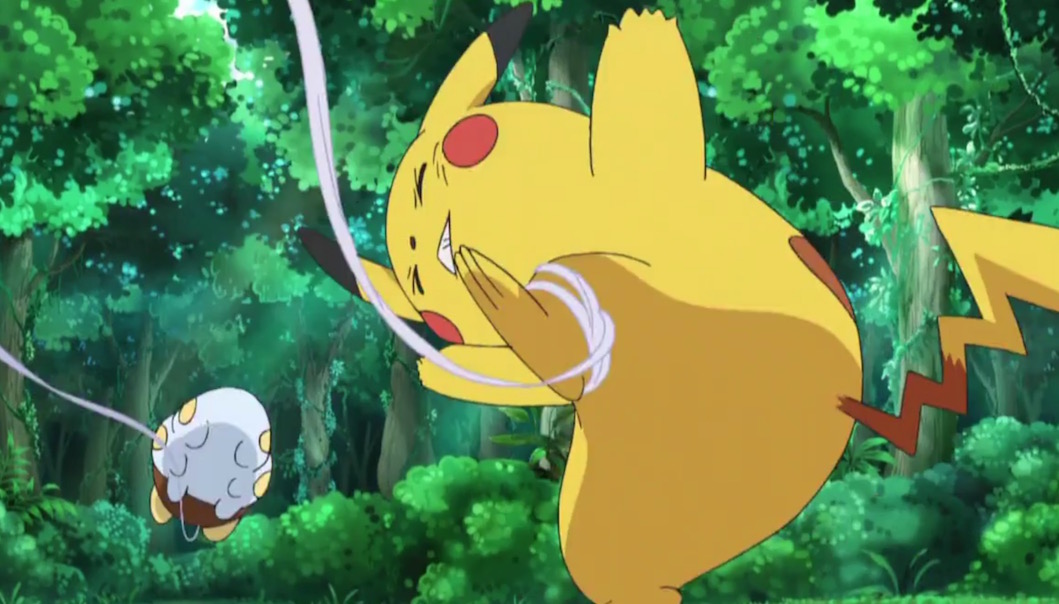 Sometimes the quest for YouTube fame can go a little too far, which is exactly what happened to a 36-year-old Kentucky native named Curtis Combs earlier this week. In a curiously familiar event, Combs decided it would be a good idea to attempt hopping over the White House fence… while dressed as Pikachu.

Naturally, the Secret Service was quick to take Combs down, and he was taken into police custody shortly thereafter. He plead not guilty to charges of unlawful entry, so he has a November 9 court date on his calendar. It’s safe to say the Secret Service agents likely weren’t impressed when Combs told them he wanted to film the incident to get some of that sweet, sweet YouTube cred.

So, why are we all getting déjà vu from this little stunt? Probably because it’s been just three years since a different Pikachu last tried to hop the White House fence. Since there’s no footage of the most recent event, this 2014 classic will have to do:

When are you gonna learn, Pikachu?