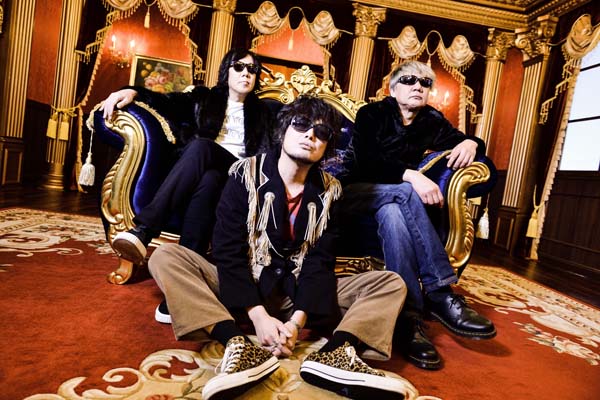 The Pillows, the Japanese rock band best known in the west for the FLCL soundtrack, are celebrating 30 years as a band with a feature film.

The movie, which tells the story of a young man whose life is changed by the music of The Pillows, is called Ohsama ni Nare (Become the King). Featuring original planning and music by frontman Sawao Yamanaka, it stars Amane Okayama (Lychee Light Club).

Yamanaka said in a press release for the film: “we’re definitely going to give you something interesting you can’t even imagine.”

The film is written and directed by Shuji Okai, and is set to hit Japanese theaters this fall.

The band will also play a 30th-anniversary show on October 17 at Yokohama Arena.