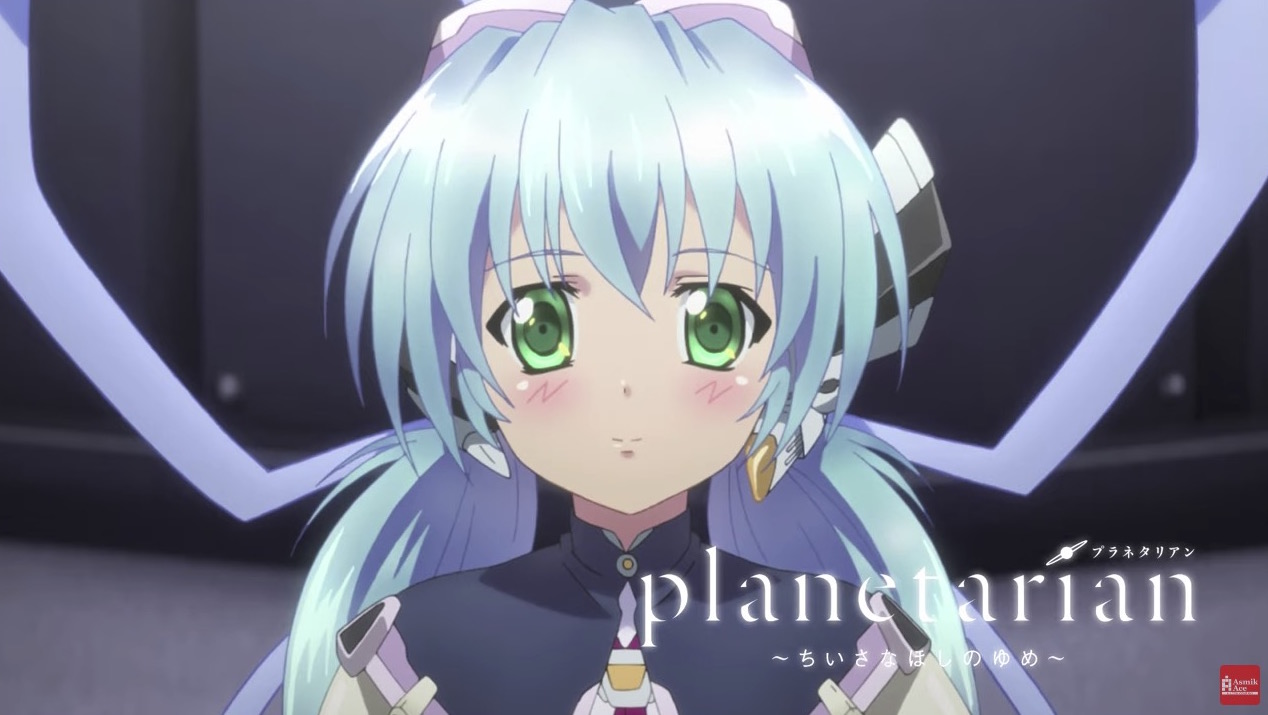 A new Planetarian OVA is in the works to celebrate the franchise’s 15th anniversary, so a crowdfunding campaign recently went live to gather funds. It didn’t take long for it to succeed either, because the campaign is officially a success after just two days.

Visual novel creator Key kicked off the campaign on Japanese crowdfunding site Campfire, with the aim to adapt a short Planetarian story called Snow Globe. This one’s all about Yumemi Hoshino’s days hosting shows at the Flowercrest department store.

The OVA’s campaign hit its ¥30 million goal yesterday, with 53 days remaining. The initial goal covers the production of a 25-minute episode, and stretch goals will begin once the campaign hits ¥40 million.

Will Skate-Leading Stars Be the Next Yuri on Ice?
Voice of Captain Harlock and Goemon, Makio Inoue, Passes Away