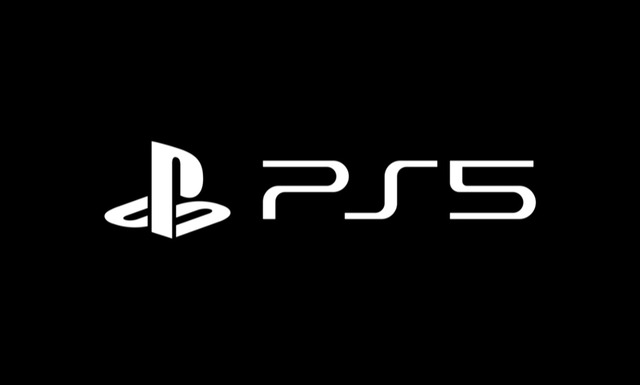 Sony is on-hand at technology trade show CES 2020 with some news about the PlayStation 5 — well, sort of.

They basically reiterated a lot of things we already know about the beast: that it will feature 3D audio, haptics, a fast SSD, &c. 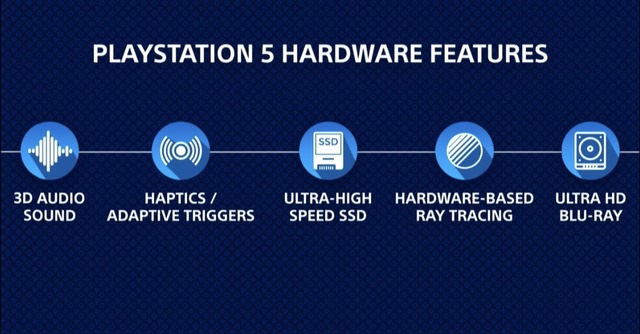 The only real reveal was the brand-new PlayStation 5 logo which, well, looks a bit familiar.

That’s right: it’s the exact same as the PS4 logo, but with a 5. Actually, the font was introduced way back in 2009 for the final iteration of the PS3 logo. Not exactly thrilling, but again, if you’ve got a world-recognized look, why go changing things up?

We’ll let you know when we learn anything more about the PS5, which is slated to be released this holiday season. In the meantime, let’s take a stroll down memory lane with some of the PlayStation logos up to this point: 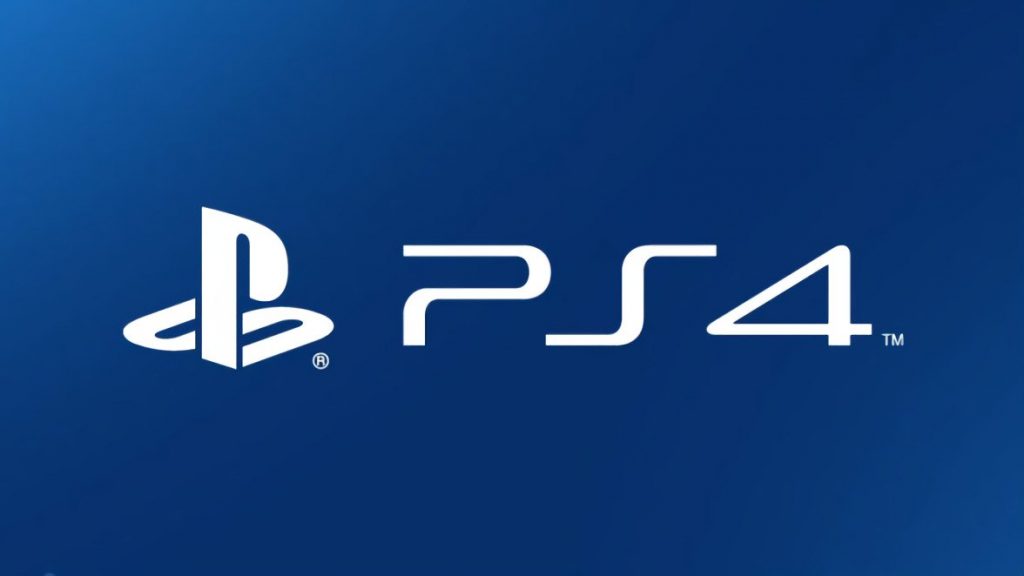 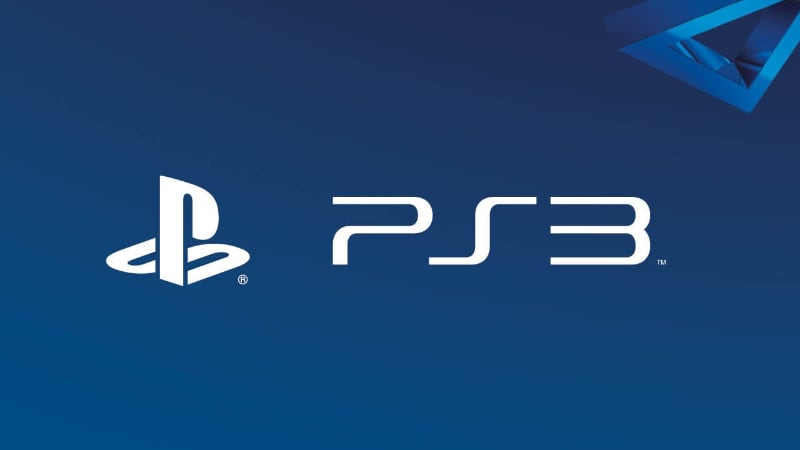 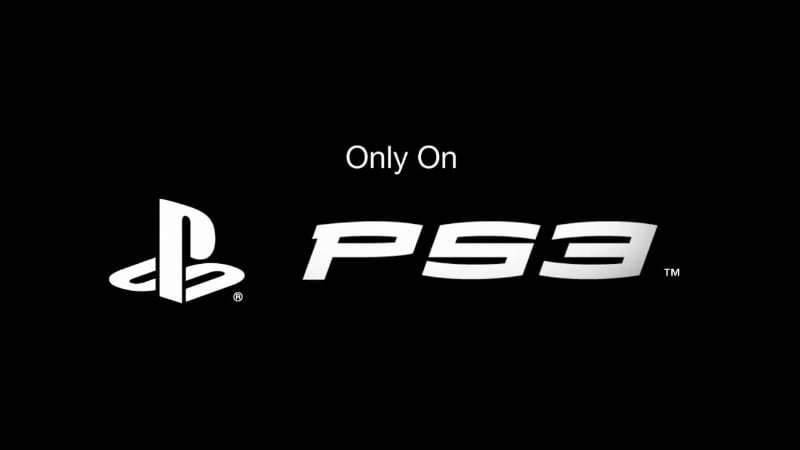 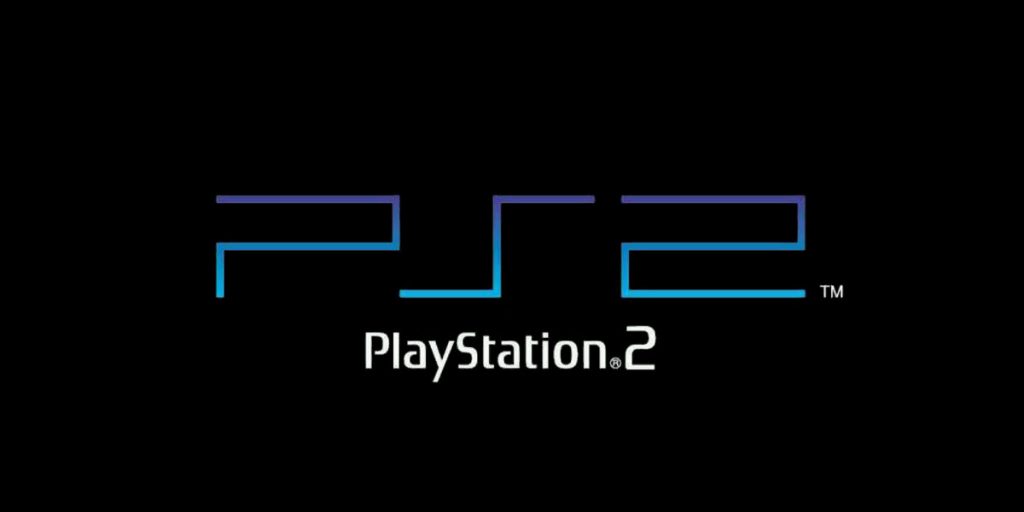 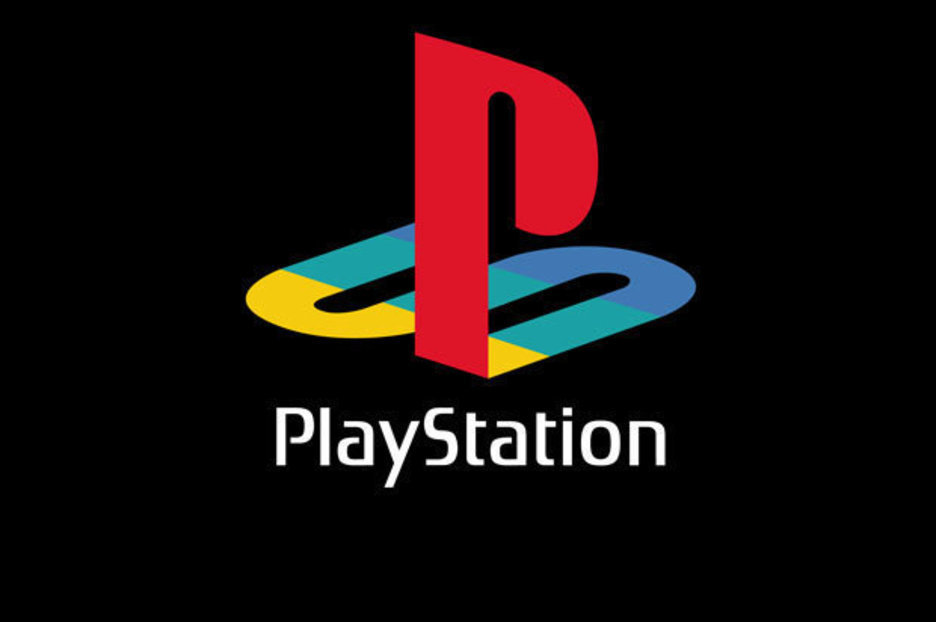 Weathering With You English Dub Cast, Trailer Revealed
Guess Who Got Left Off This Fate/Grand Order Babylonia Popularity List