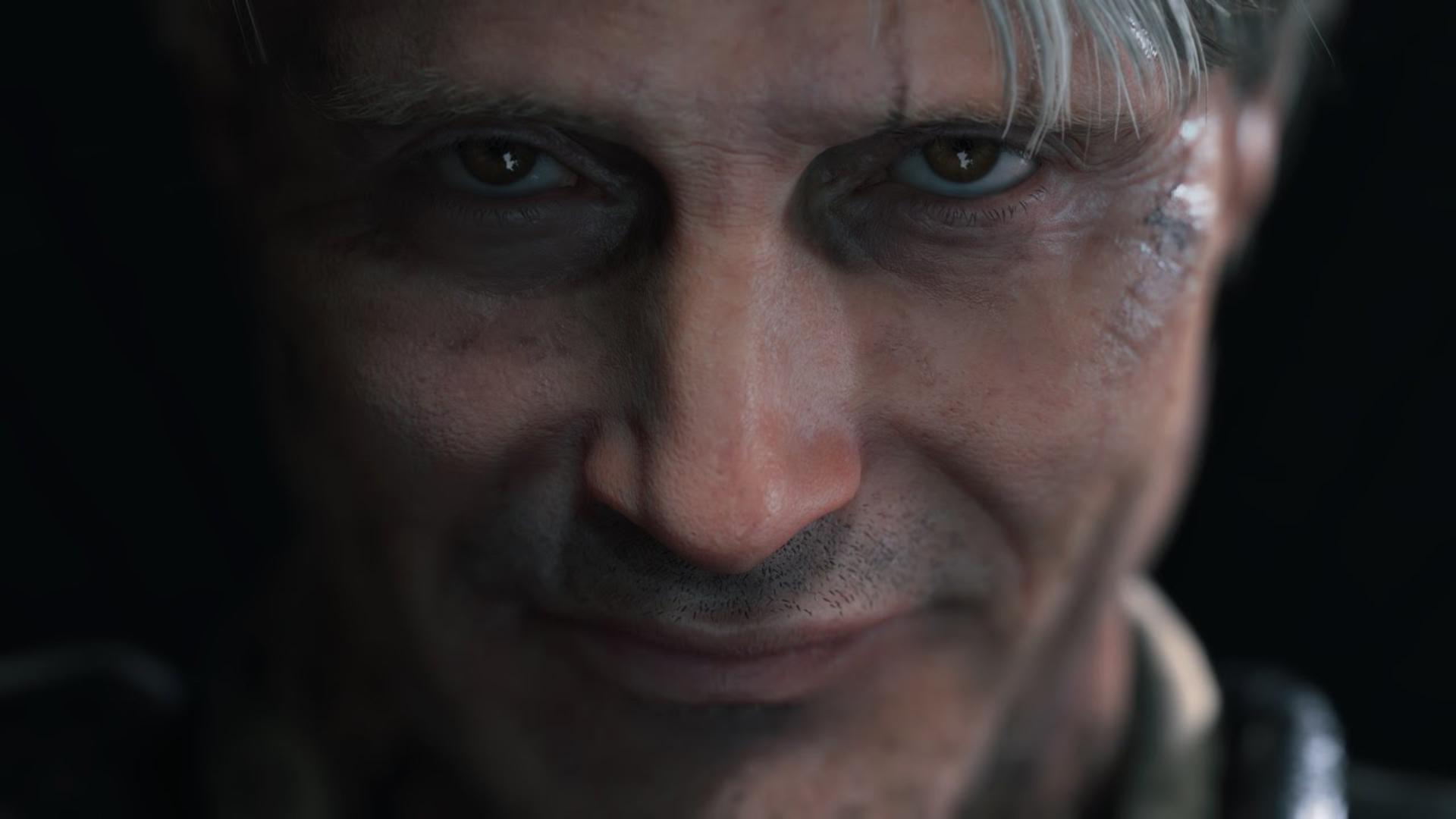 Sony can officially add another feather to its cap thanks to a new award from Guinness World Records. This one celebrates the company’s achievements as a console manufacturer, naming PlayStation as the Best-Selling Home Video Game Console Brand.

Thanks to some number crunching via VGChartz, Guinness certified the brand selling over 450 million combined home console units, including the original PlayStation, PS2, PS3, and PS4.

Here’s the award itself:

We’re thrilled to be certified as the best-selling home video game console brand ever, with over 450 million units sold across the original PlayStation, PS2, PS3, and PS4 as of Nov. 7 according to @GWR.

And it’s all thanks to you  pic.twitter.com/maO0TOVqs2