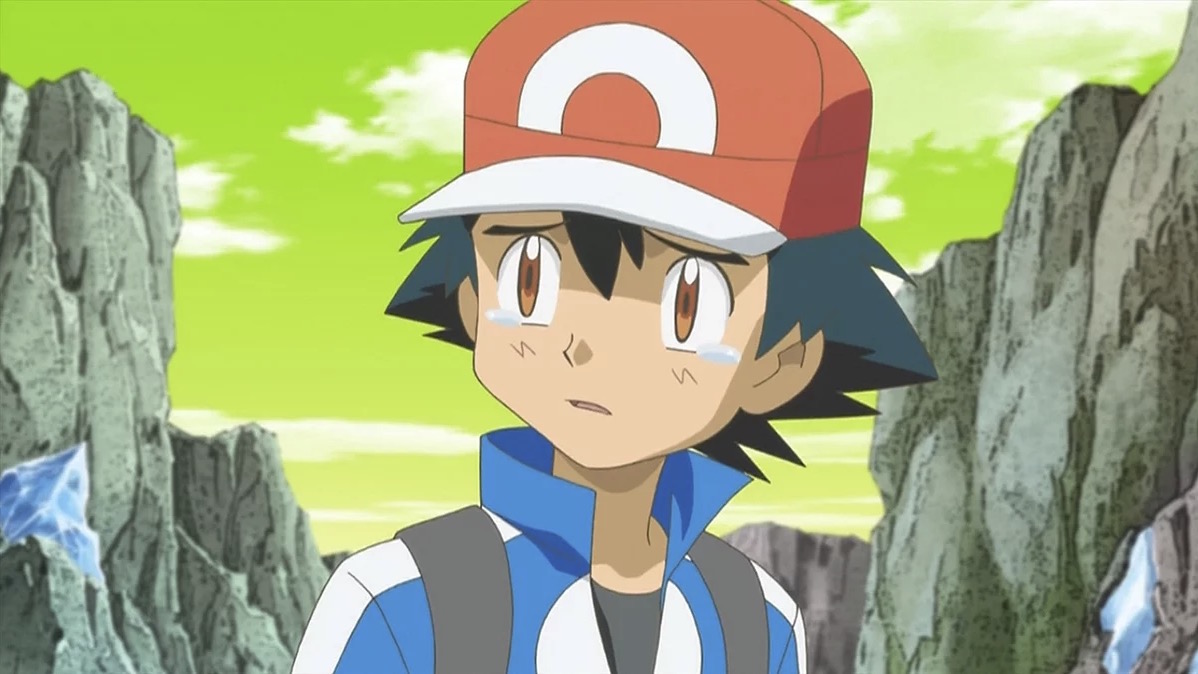 Jun Arai is an animator who’s been working in the anime industry since 1997, so it’s safe to say there’s plenty of experience to back up a recent claim on Twitter. According to Arai, the Pokémon anime is one of the lowest-paying gigs an animator can get in the industry, so low in fact that one would be better off seeking out a part-time job at a convenience store.

Arai says the Pokémon anime pays ¥4,500, or about US$42, per cut of animation. Cut is a pretty nebulous term, so that could range anywhere from short bursts of animation to longer and more detailed sequences. Arai followed up with a very good question: “The series is a hit, so who’s ending up with those profits?”

There aren’t any listed credits from the Pokémon series on Arai’s résumé, so take the above figure with a grain of salt. Still, it’s well known that pay isn’t always the greatest for animators in the industry, and hopefully this is something that will eventually change as more attention is drawn to the issue.