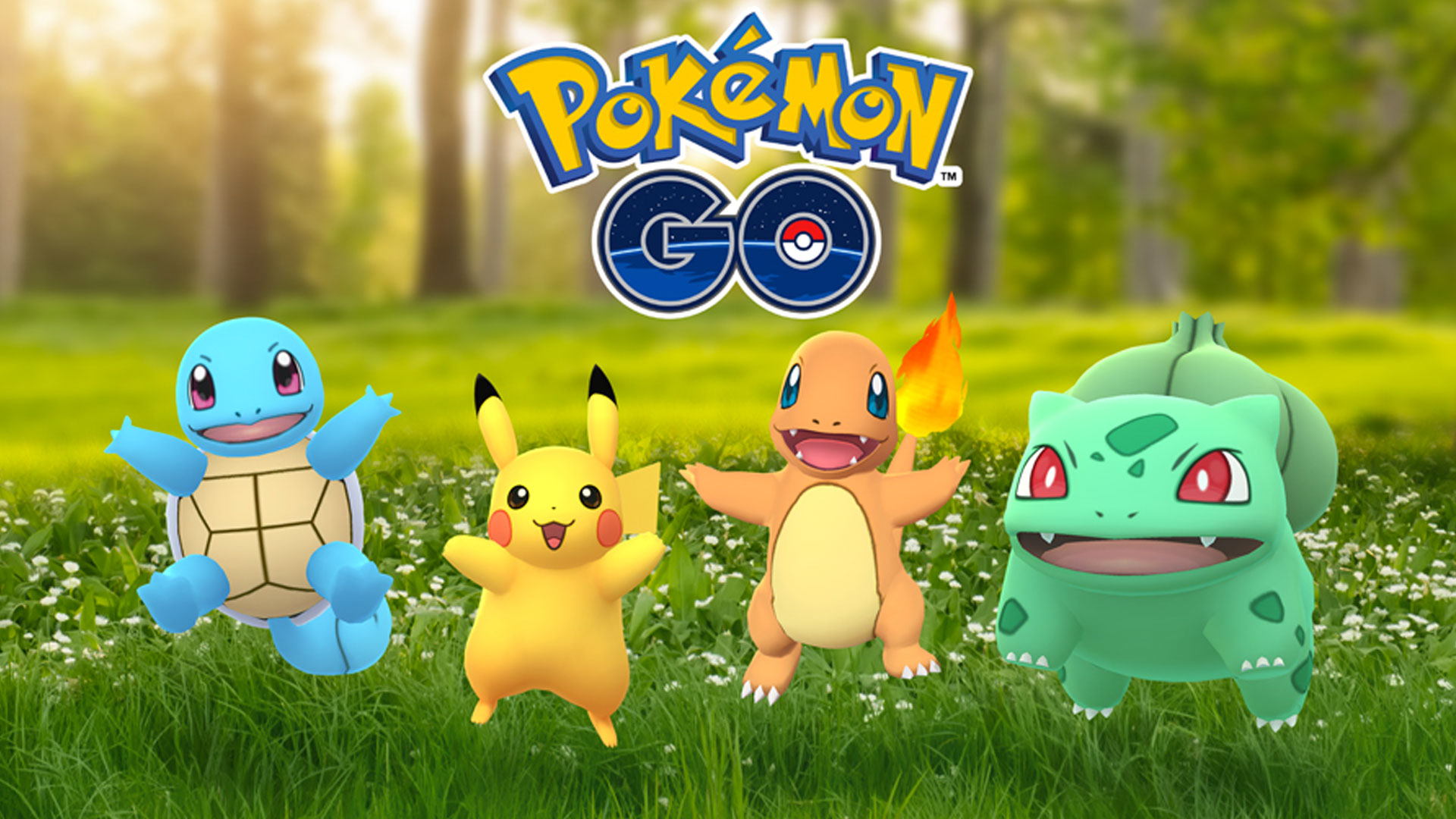 For anyone who thought Pokémon GO would be a short-lived fad, well, here we are a little over three years later. It may not be dominating headlines, but the mobile ‘Mon-catching game is standing strong, and according to a note in a new Japanese trailer spotted by serebii, it has officially been downloaded over 1 billion times around the world.

It took GO a little longer to pick up the second half billion downloads, but it eventually made it there. The first 500 million milestone was announced back in September of 2016, just a few months after the game initially launched in mid-July of the same year.

Niantic attributes a recent boost—which had GO‘s active player counts jumping by 35 percent in a matter of months—to some of the new features and in-game events that have been implemented.

Are you still playing Pokémon GO? Let us know in the comments!