Pokémon GO Has Pulled in Over $3 Billion to Date 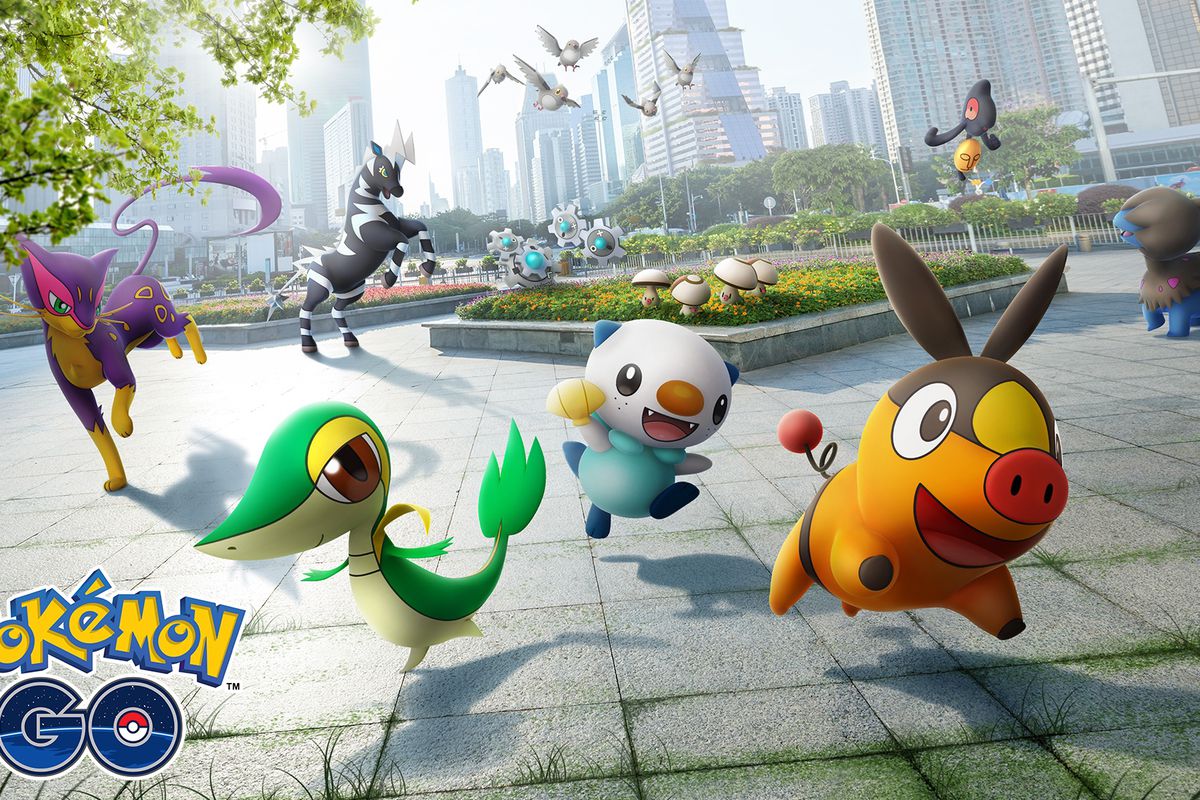 If you were ever unsure whether or not Pokémon GO was still a success, this should cast aside any doubts. The popular app has been making steady money since it first launched in the summer of 2016, and at this point it has officially passed $3 billion in lifetime revenue.

Since launch, Pokémon GO has been downloaded 541 million times around the globe, with an average spend of about $5.60 per download. Its revenue dipped in 2017, and it hasn’t quite come back to the heights of its first-year earnings, but the consistency is still pretty impressive. 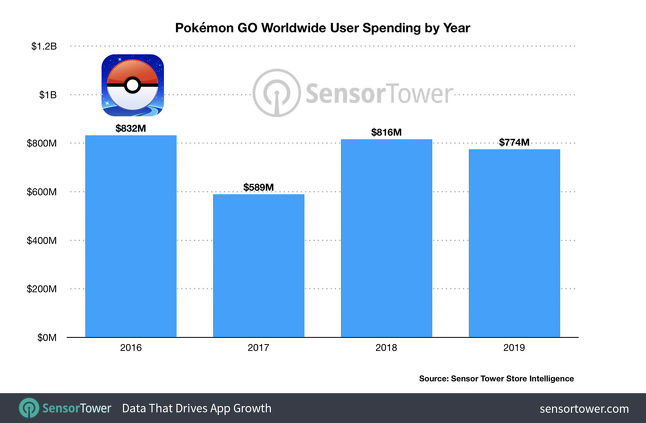 You can find out more statistics via Sensor Tower Store Intelligence.

$10,000-Plus Life-Size Re:Zero Figure Crumbles
Life-Size Godzilla Theme Park Lets You Get Up Close and Personal