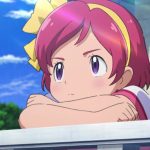 As previously-revealed, the 21st Pokémon movie is 2018’s Pokémon the Movie: Everyone’s Story, and it’s set to open in Japan on July 13. Attack on Titan‘s Wit Studio handles animation production for the feature, with Tetsuo Yajima directing and Shizue Kaneko handling character designs.

Ahead of the Japanese premiere, a new trailer popped online to show off more footage and introduce the characters. Check it out below, followed by a guest cast list from the official website. 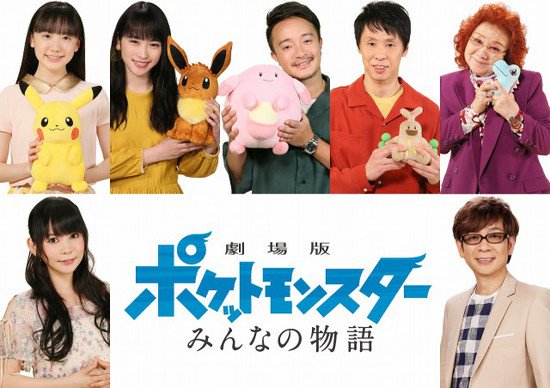 First up, here’s Zeraora, the Mythical electric-type Pokémon that will be appearing in the movie as well as the Ultra Sun and Ultra Moon games: 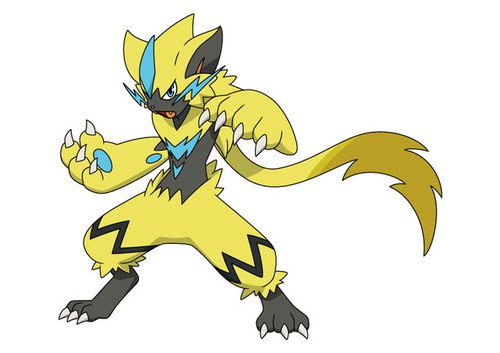 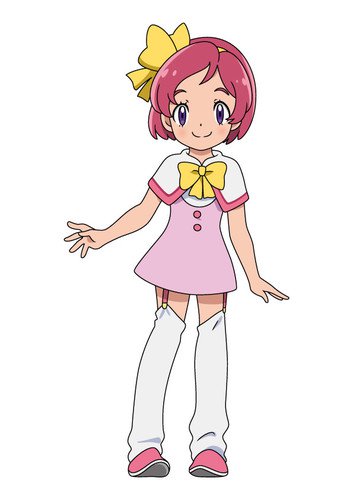 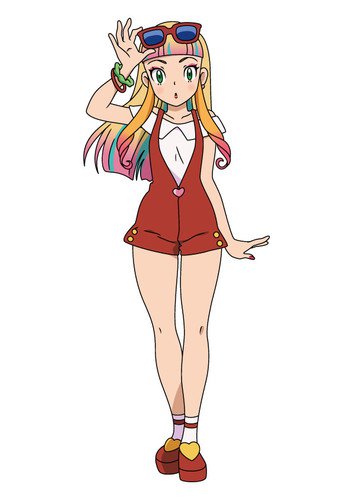 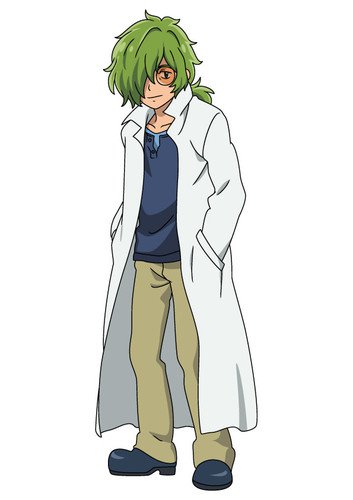 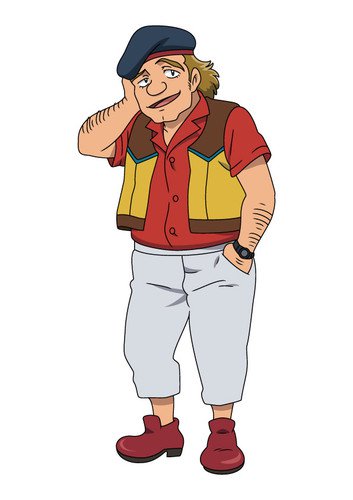 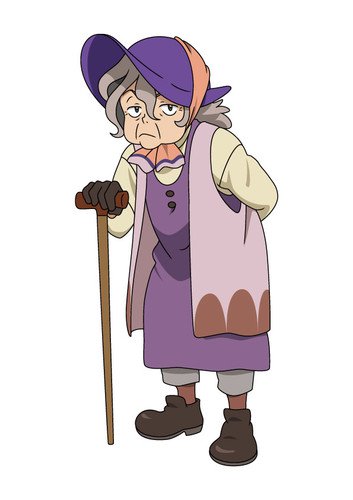 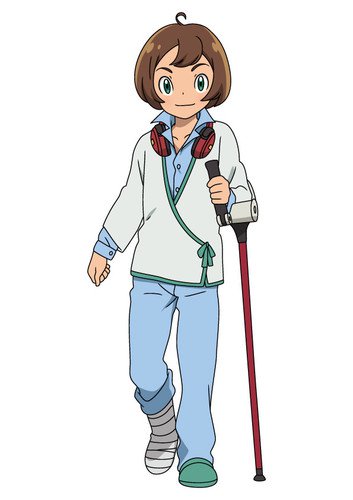 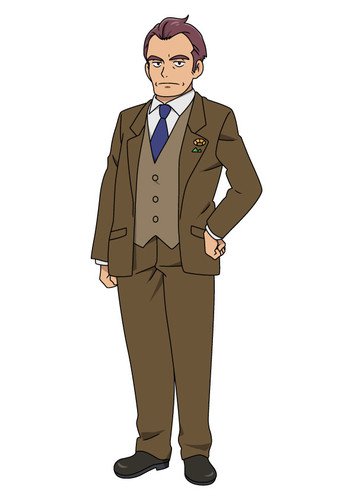