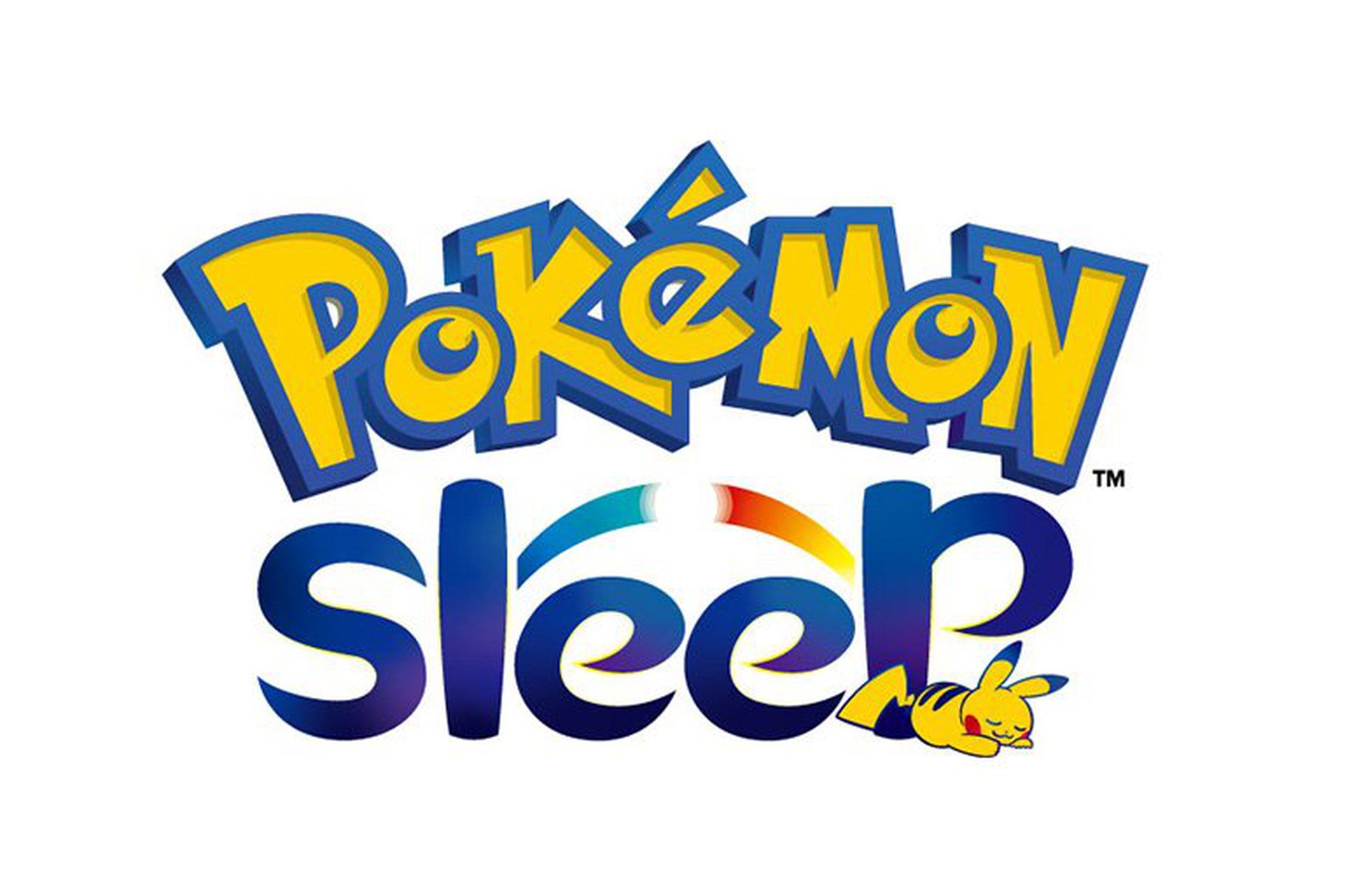 Some video games may pose a mental health risk, but this one may help a few folks get a good night’s sleep.

The Pokémon Company, the folks behind, y’know, Pokémon, have announced a new smartphone-based game called Pokémon Sleep, centered around just that.

The game will “monitor players’ sleep patterns and reward them for time spent sleeping,” reports Polygon, which quotes Pokémon Company President and CEO Tsunekazu Ishihara as saying: “The concept of this game is for players to look forward to waking up every morning.”

I know a few Pokémon fans who would definitely be more excited about getting to sleep on time if it meant racking up some Poké-points.

To track sleep, the game will utilize an upcoming Pokémon Go accessory called the Pokémon Go Plus Plus (yes, two pluses). With a built-in accelerometer and Bluetooth support, it’s able to track basic sleep information and transfer it to your phone.

It’s not yet clear what rewards you’ll get for sleeping well, but over in Pokémon Go world, players will apparently start seeing increased instances of sleeping Snorlaxes to build up hype for Sleep. Zzz. 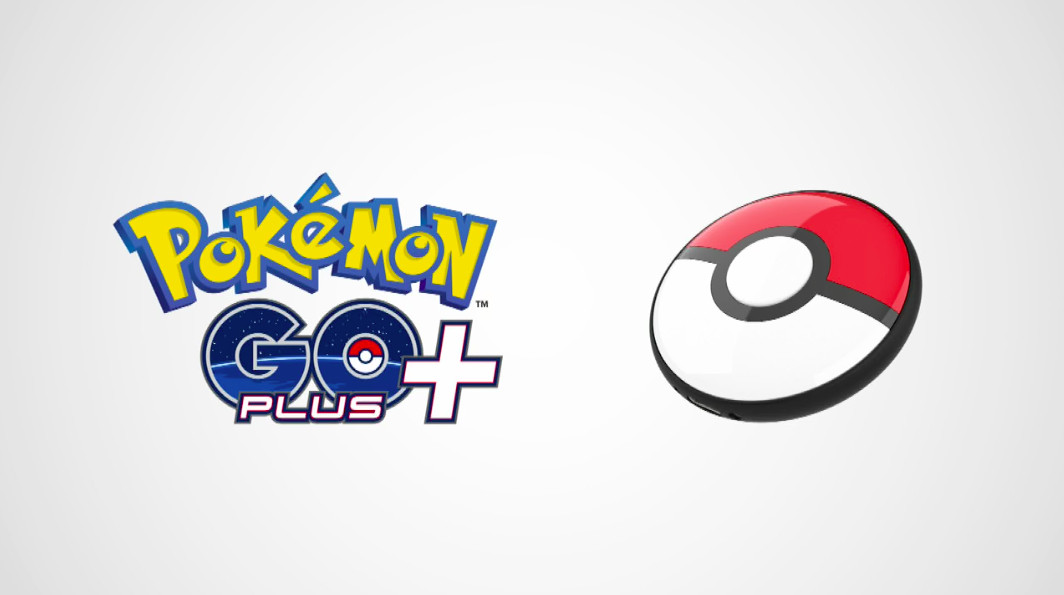