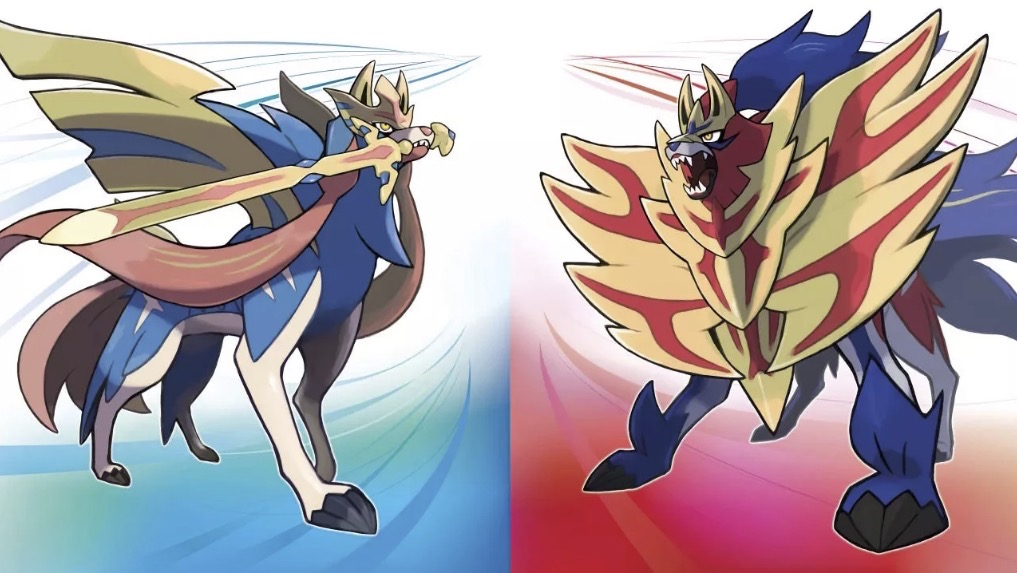 There have been a few key controversies from vocal fans surrounding the upcoming Pokémon Sword and Shield. In addition to the latest entries in the series not supporting the National Pokédex and every single Pokémon ever introduced, some folks have accused developer Game Freak of reusing animations and other assets from Nintendo 3DS entries like Sun and Moon.

Game Freak cleared up those concerns in a recent interview with Japanese gaming mag Famitsu. According to the team, they had problems with the transfer and had to rebuild all the assets from scratch with a team of 143. They also had to fully construct all those massive Dynamax Pokémon, so it’s worth having a little understanding when it comes to the limitations at hand.

On the topic of the National ‘Dex, there are hints in the interview about how tough it was to bring everything into the 3DS as it was. While adding more Pokémon to the Switch games via post-release updates is a novel concept, Game Freak has yet to determine whether they’ll choose that route.

We’ll get to see all the new stuff the team has in store for us when Pokémon Sword and Pokémon Shield hit Nintendo Switch on November 15.