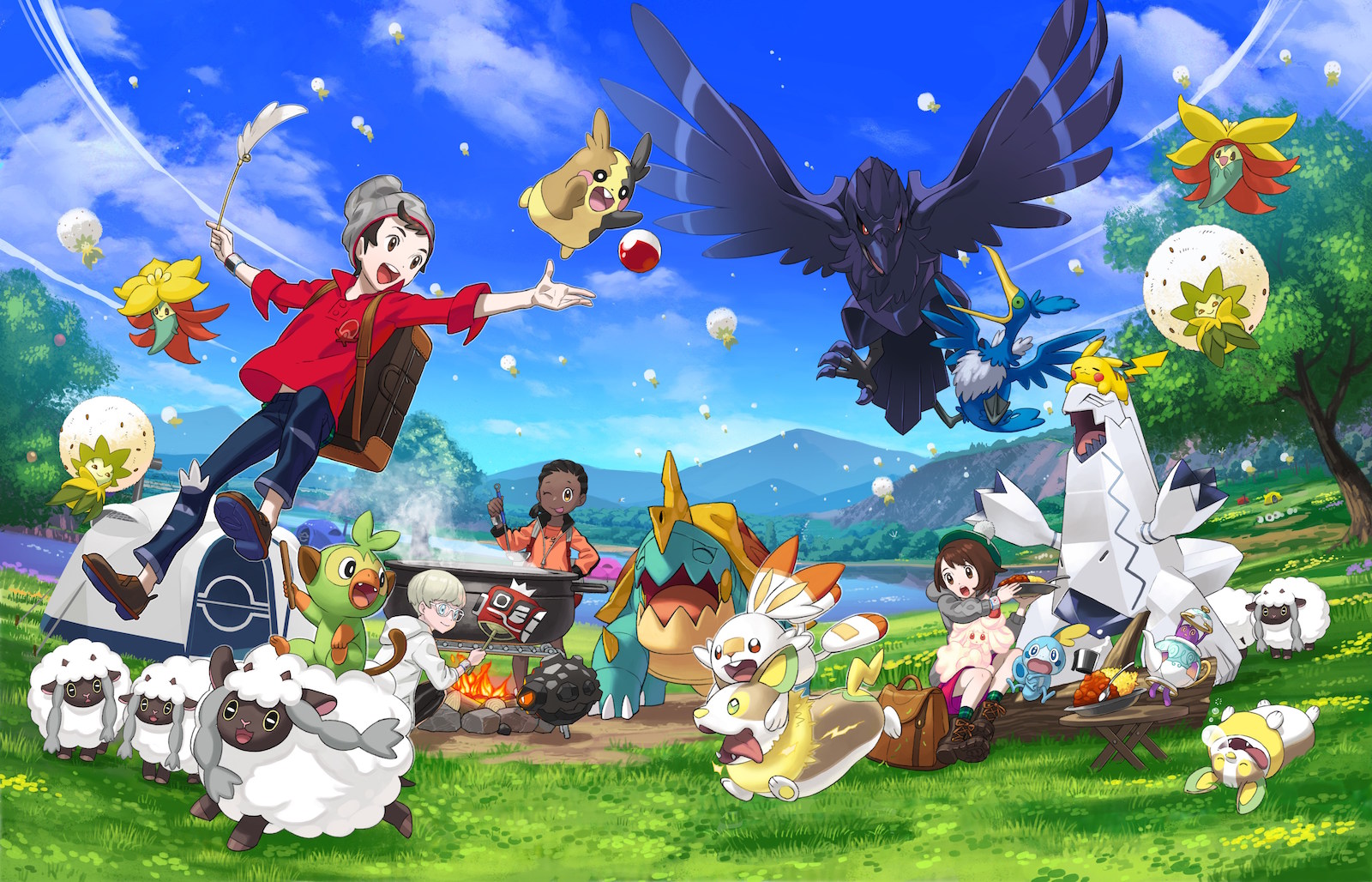 In case you haven’t noticed, Pokémon Sword and Pokémon Shield are a very hot topic right now. They picked up a lot of dialogue building up to release thanks to some controversies, but those hangups haven’t stopped the latest pair of RPGs from becoming the fastest-selling Nintendo Switch title collectively to date.

Nintendo of America announced that Sword and Shield managed to sell over 6 million units around the world during launch weekend. This also made it the highest-grossing launch period for any Pokémon game in the U.S., where the games sold just over 2 million copies in the first two days.

Nintendo’s reported sell through is according to internal sales data, and applies to both physical and eShop sales.