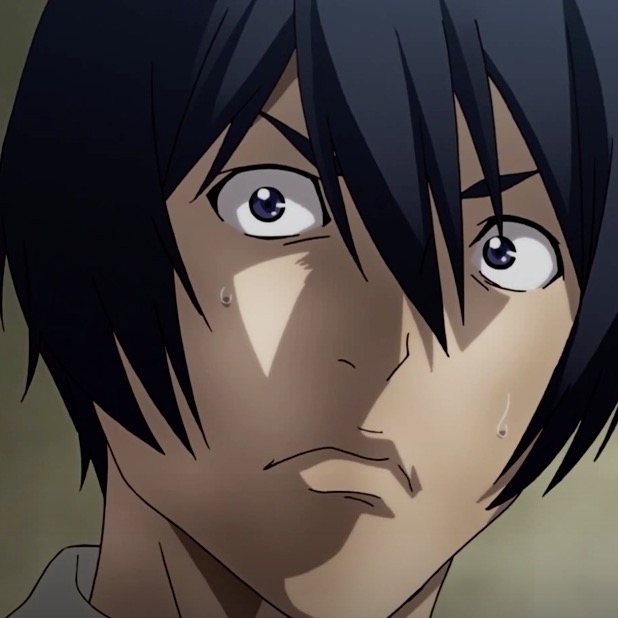 FUNimation is getting ready to begin another season of its Broadcast Dubs program, which has English-dubbed versions of current-season series running relatively close to their original debuts. First up is Prison School, starting tonight at 8:30pm Eastern Time on the DubbleTalk Block.

With the dub close to debut, FUNimation went ahead and revealed the full English cast for the series that adapts Akira Hiramoto’s award-winning manga. See who’s playing who along with a preview below.