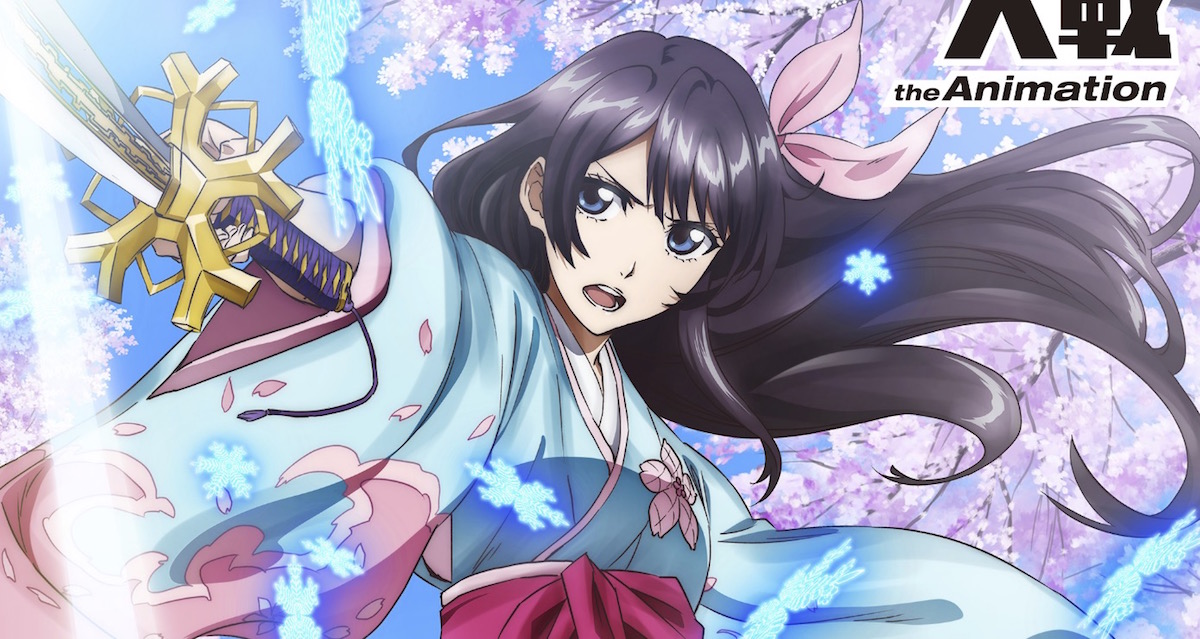 There have been a bunch of video game announcements and previews during this week’s Tokyo Game Show 2019, and one of the latest from Sega also concerns the world of anime. A new entry in the Sakura Wars series is in the works for PlayStation 4, and it’s officially getting its own anime adaptation in 2020.

Sword Art Online: Alicization director Manabu Ono will direct the anime, and will also be working on series composition alongside Hi Score Girl‘s Tatsuhiko Urahata. Kohei Tanaka, who has been working on the Sakura Wars series since the first Sega Saturn game back in 1996, is on the soundtrack once again for the Sanjigen production.

Sakura Amamiya VA Ayane Sakura will return along with the rest of the game’s main voice cast. Check out a teaser promo and key visual below. 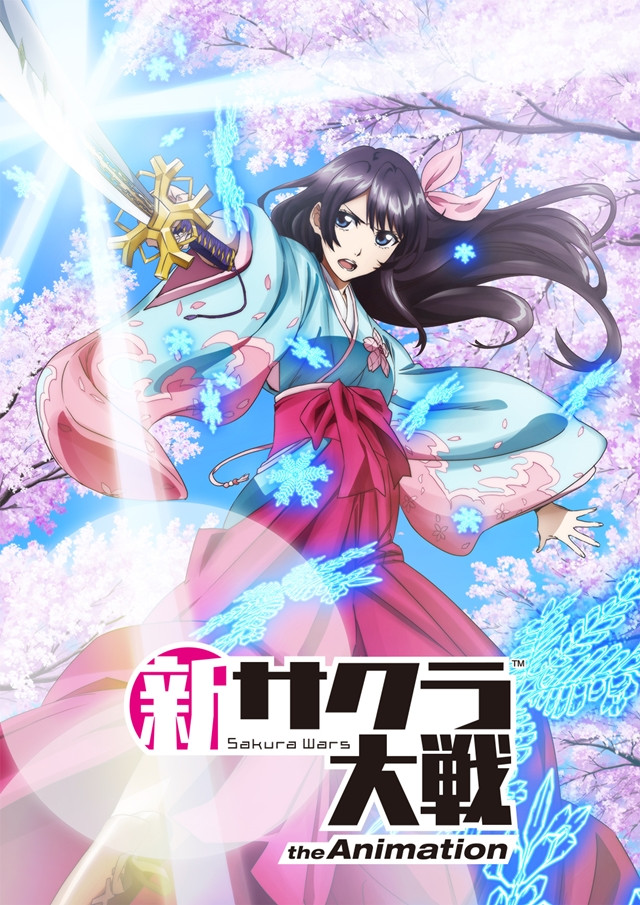