PROMARE Gets 4DX Screenings in the U.S. 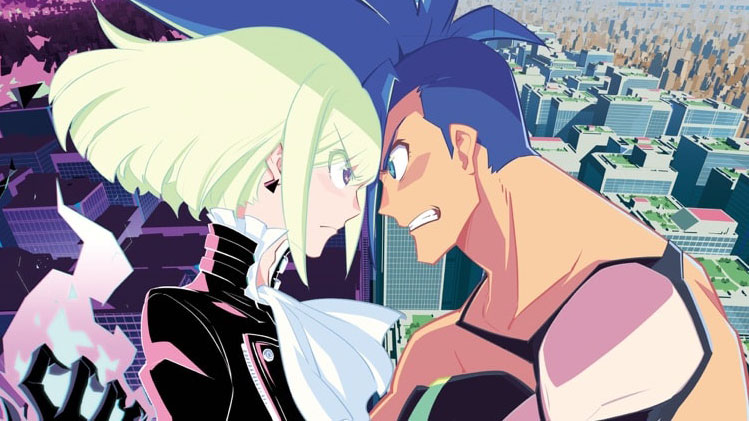 Studio Trigger’s PROMARE had a really successful run when it first hit theaters in the U.S., and that’s set to continue with the Redux Encore Event this December. To sweeten the deal, GKIDS and Fathom Events announced plans to add exclusive 4DX screenings in the U.S., a first for both companies.

The 4DX screenings will be presented with the English dub on December 11 at participating theaters. Tickets for this version go on sale tomorrow, November 27, on the official site.