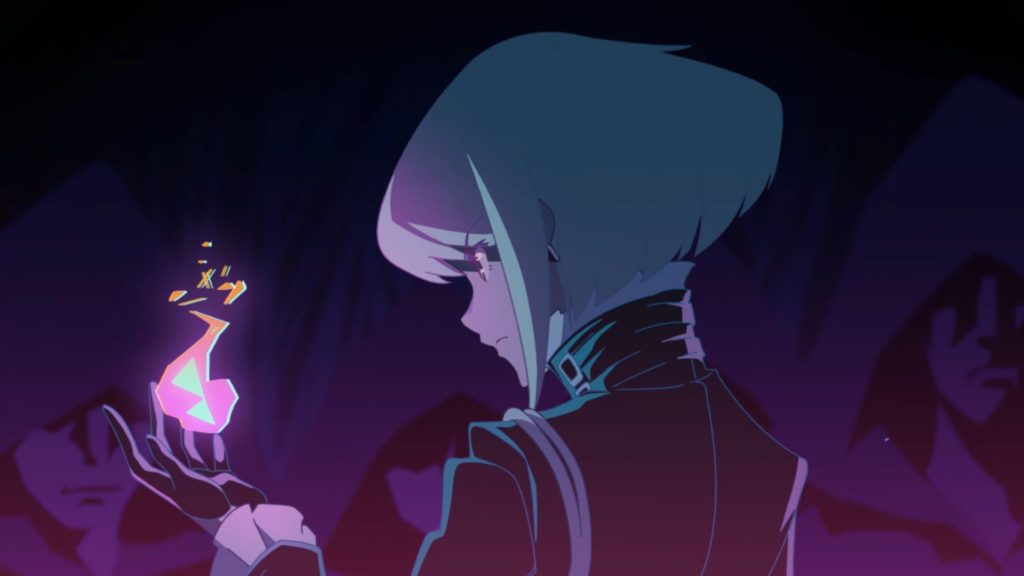 As you might’ve read, Studio Trigger’s 2019 film Promare has been a huge hit in Japan, racking up way more yen than anyone expected for a movie not based on a manga, light novel or other existing property.

A large part of the film’s success has been repeat viewings. Fans have been given lots of new ways to enjoy the film, like participation screenings, where they’re encouraged to yell and cheer at the screen, plus a 4DX version of the film. There’s even a screening with live music and stage appearances scheduled for January.

Now Japanese fans hungry for new ways to watch Promare (and English-speaking folks in Japan) can check out the film in English: The official Promare site has just revealed a limited release of screenings in either dubbed or subbed form. Part of the marketing even says: “find out how what your favorite lines sound like in English!”

Screenings kick off on the following dates and locations:

For folks in Tokyo, it looks like the closest place is Kawasaki. For more info, see the official page.

GKIDS rereleased Promare in US theaters December 8 and 10 due to popular demand.