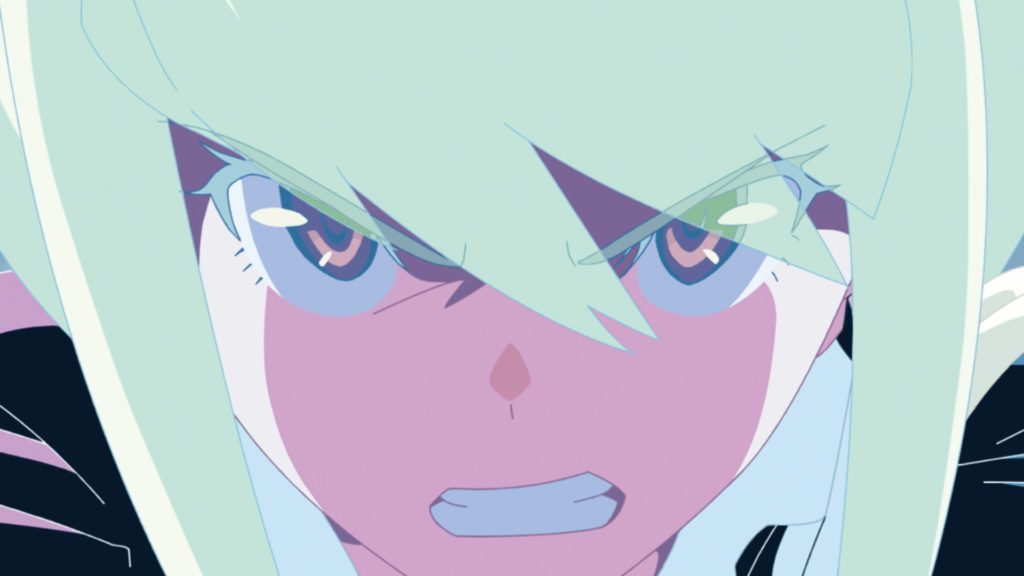 The original anime film, animated at Trigger and created by the director-screenwriter team of Hiroyuki Imaishi and Kazuki Nagashima (Kill la Kill), has now earned 1.4 billion yen. That’s a giant sum for an anime film not based on a light novel, manga or anime series.

The announcement came at a screening of the film at the Tokyo International Film Festival, which featured an appearance by Imaishi, Nagashima and voice actor Akane Sakura, who plays Aina in the film.

The three, who appeared on stage to the kind of enthusiastic applause usually reserved for rock stars, attributed the success of the film to fans and their ouen jouei, or audience-participation screenings, in which fans wave glow sticks and cheer at the screen.

Nagashima said, “We didn’t make the film for cheering events, but it feels like audience participation has really deepened the work,” while Sakura added that “with these screenings, I can really tell what scenes make an impact. It’s a great education for me.”

Imaishi thanked the fans for allowing him to laugh and have fun at his own film. He also took the opportunity to promote the 4D version of the film, which began October 18. Nagashima then poked fun at the director, saying he got motion sick at his own movie. 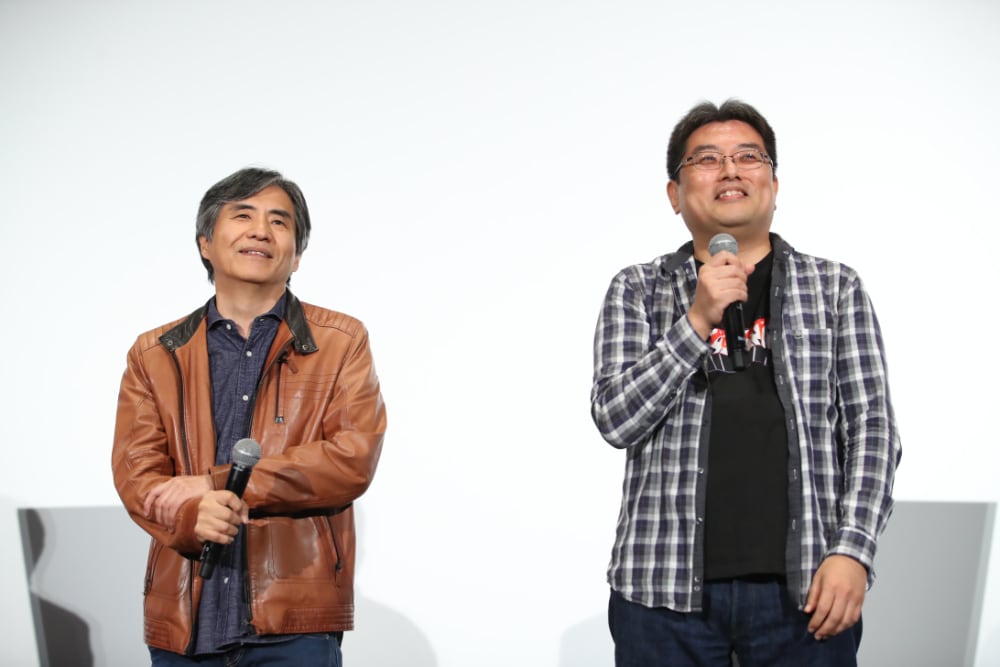