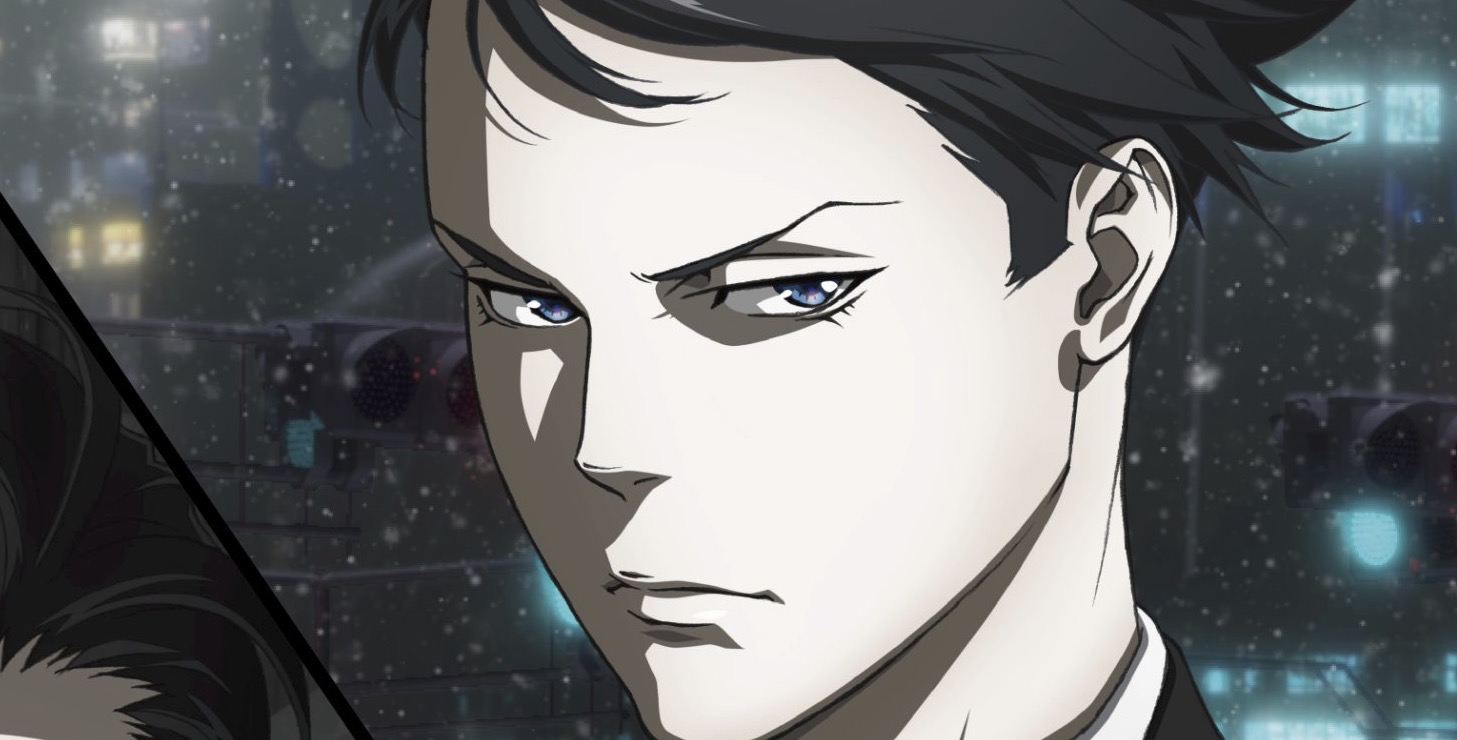 The next chapter of the PSYCHO-PASS journey will come to the big screen when PSYCHO PASS 3 FIRST INSPECTOR opens in Japan next month. The official website revealed plans for a limited two-week run for the anime film, which hits theaters on March 27 ahead of exclusive streaming on Amazon Prime Video in Japan and other regions.

This feature will finally put some big stories to rest, including the Fox case, the mystery of Bifrost, and Arata and Kei’s battle. Check out the recent teaser from December below, followed by a new key visual featuring Arata, Kei, Koichi, and Shizuka. 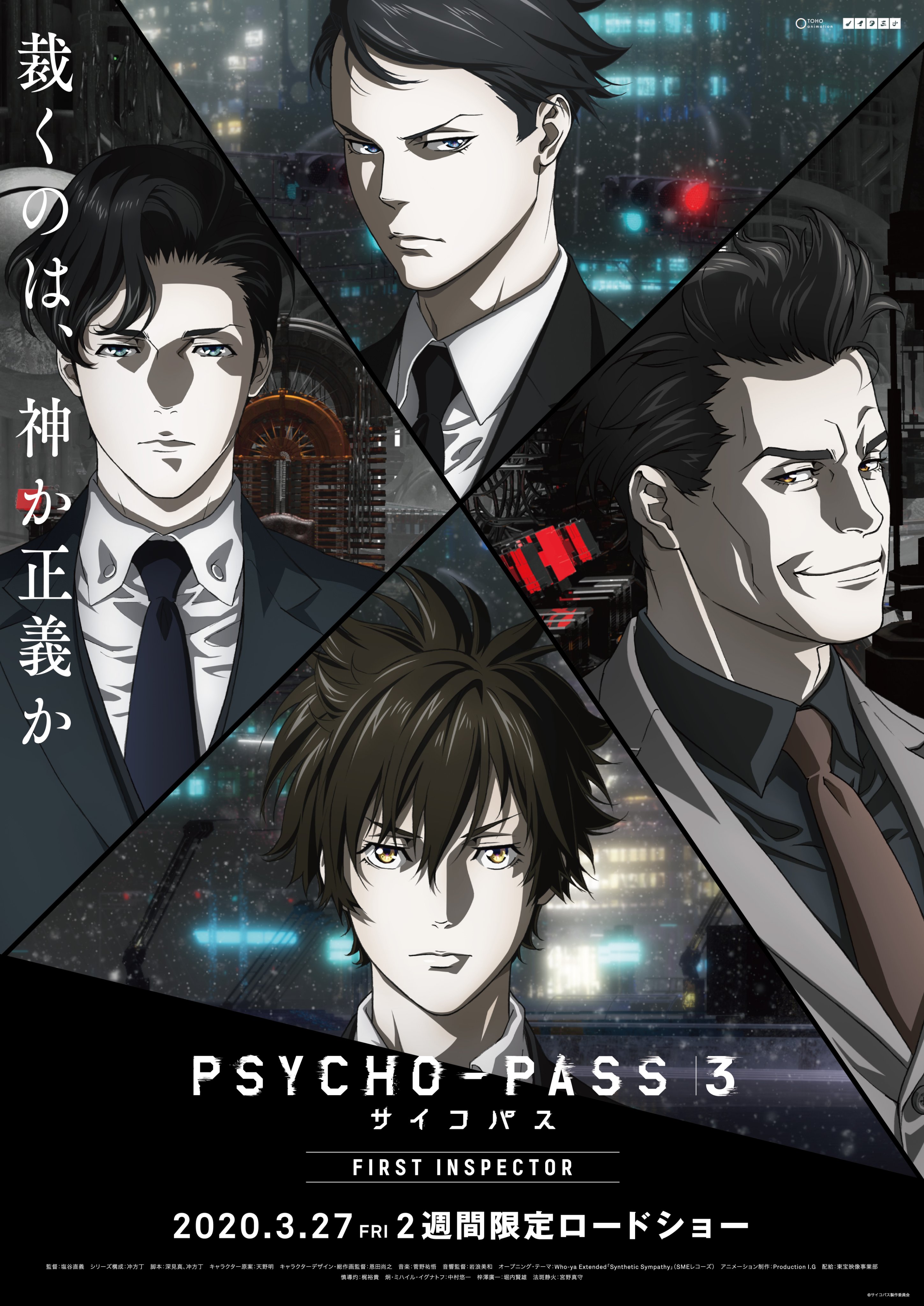