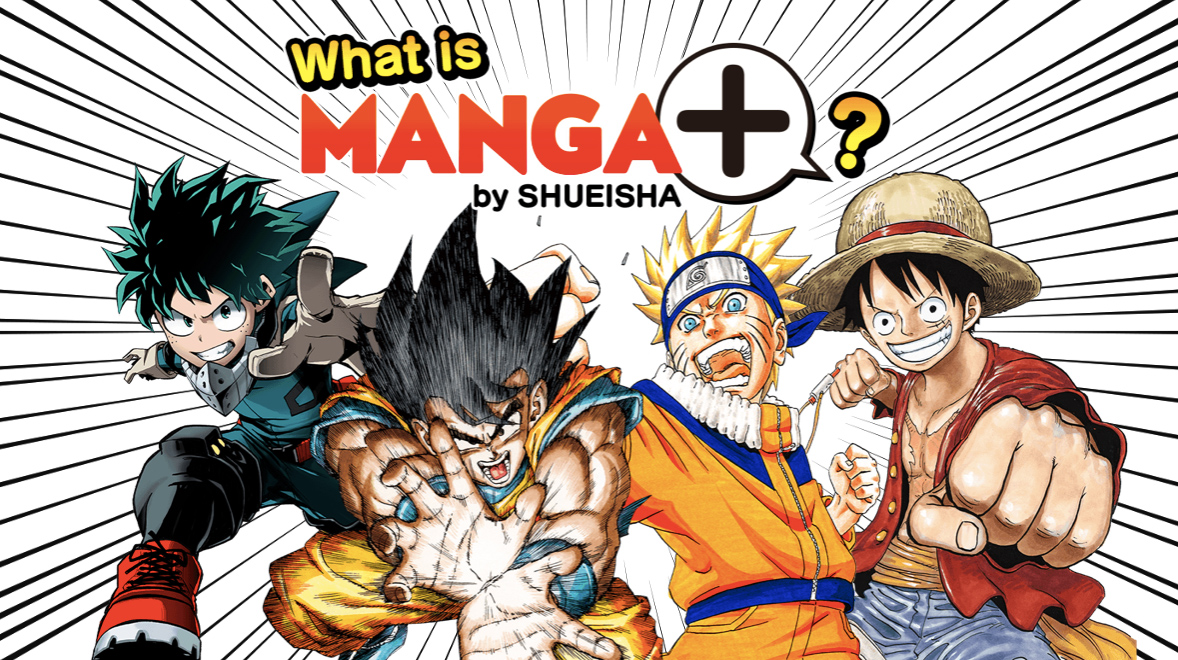 Now Shueisha is jumping into the bold new world of free simulpubs with its own service, called MANGA Plus.

MANGA Plus, which is available on Android, iOS and the plain ol’ web, features 50 ongoing and completed manga titles, with more on the way. Just like Shonen Jump, the latest chapter of each manga is free, as is the very first chapter. For a fee, users can pick up previous volumes.

Okay—with a similar setup and many overlapping titles, what exactly separates MANGA Plus from  Shonen Jump? For one, MANGA Plus is available in countries Shonen Jump isn’t. For another, it features titles that Shonen Jump doesn’t (though it doesn’t serve as a total replacement for that service, either: Shonen Jump also has titles MANGA Plus doesn’t).

The service is available worldwide (excepting Japan, China and Korea) in English now, with Spanish on the way between February and March.

Here’s how the official site describes the service:

Many heroes have been born from Japanese manga.

Upon the release of the latest episode, Japanese manga readers have gotten excited about the latest performance of their heroes and have been able to share their experiences with friends and colleagues.

If you too want to get excited over manga heroes’ great performances with other readers all over the world,

“MANGA Plus by SHUEISHA” is the best place for you.

With this service, you can read a many attractive manga series

“Anywhere in the World”,
“in English and Spanish”, and
“Totally Free of Charge”.

There is no time lag either.

You can enjoy the latest and greatest performances of manga heroes simultaneously with other fans on the globe, sharing your excitement with them.

Okay, somebody please tell Shueisha that using quotation marks like that is weird. But after that, give MANGA Plus a look.

Gotta Wear ‘Em All: Business Shirts Feature All 151 Original Pokemon
Riko and Reg from Made in Abyss Get New Figures