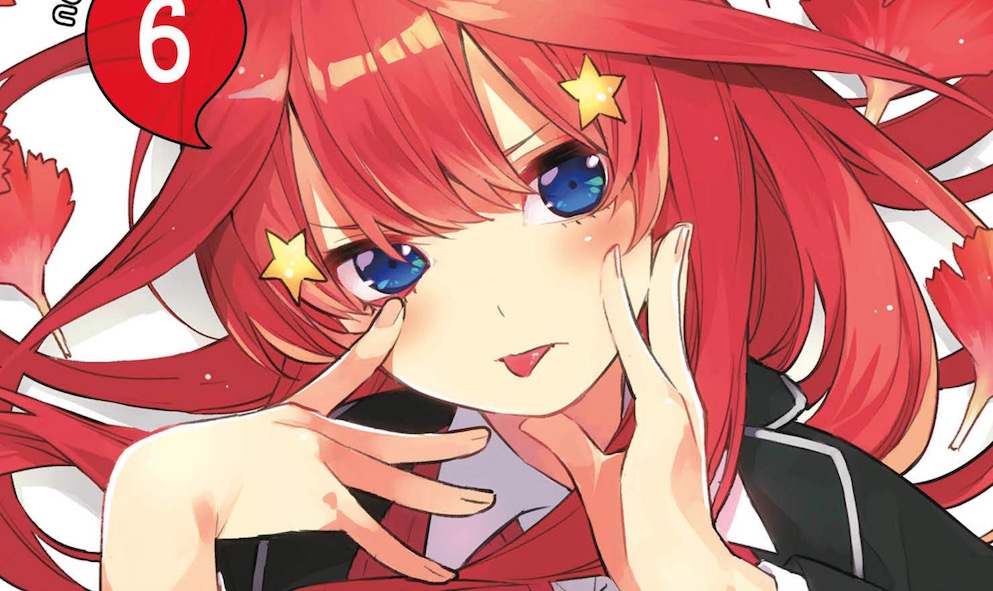 An ending is in sight for Negi Haruba’s popular romantic comedy manga The Quintessential Quintuplets. The series has been running since shortly after its one-shot story debuted in Weekly Shonen Magazine in 2017, and Haruba has announced plans to conclude it with the release of volume 14.

There’s still a little time to go, at least. Volume 12 just hit shelves in Japan on November 15. The series reached a print run of 7.2 million copies as of September 2019, and its numbers this year made it 2019’s fifth best-selling manga according to Oricon.

Here’s what Haruba said along with the announcement:

“When I talked to my friends the other day, I remembered that I was determined to draw a manga that would last forever before the serialization was decided. But as I started serialization, I realized that the hardest thing was to continue. The artists who have continued drawing dozens of volumes are really amazing.”