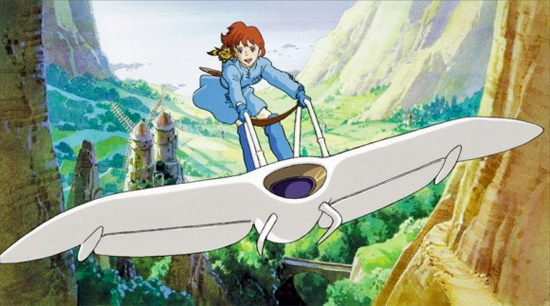 Fans of Hayao Miyazaki’s Nausicaa of the Valley of the Wind will remember Nausicaa’s main method of transport was a sleek one-man glider called a Mehve. The Mehve is a work of fiction, but one man, Kazuhiko Hachiya, has been working on a real-life version for over a decade.

Hachiya’s Mehve, called the OpenSky, has been through several versions since 2003. The original version was radio-controlled, but last year Hachiya himself took to the sky on OpenSky 3.0. It was this model he planned to show to the public on July 28th. 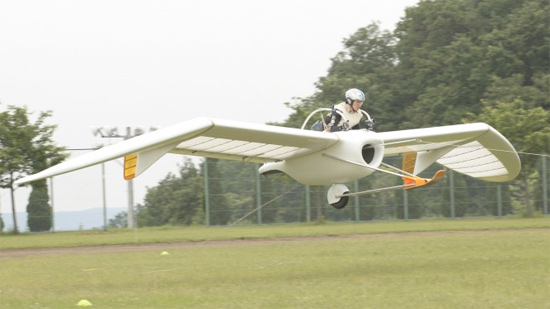 Unfortunately, the weather did not agree. A thunderstorm prevented liftoff, much to the disappointment of around 200 spectators who had come to see the launch. Hachiya instead explained the workings of the glider to the audience, promising he would have his revenge on the weather next year.

Luckily, though, there is a video of Hachiya’s 2013 test flight, so we know the thing works.