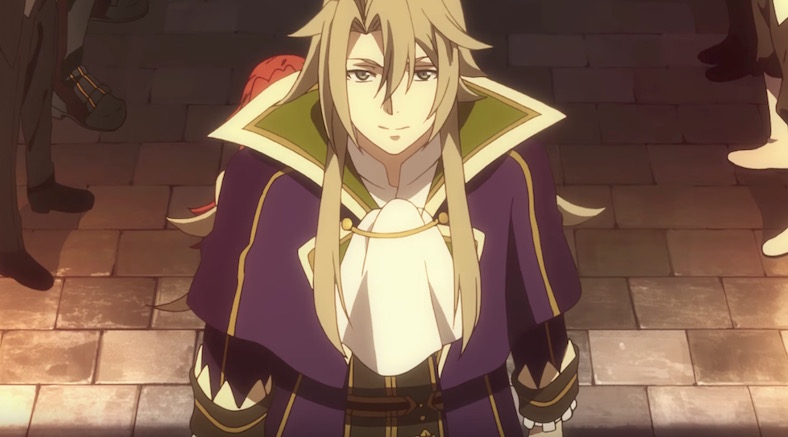 It may not bear the Lodoss name, but Record of Grancrest War comes from original Record of Lodoss War author Ryo Mizuno, so let’s just say the spirit is alive. Mizuno joins tabletop RPG writer Shunsaku Yano on series composition for the anime adaptation, with Mamoru Hatakeyama (Sankarea) directing the A-1 Pictures production.

In a manner similar to Lodoss, Record of Grancrest War takes place on a chaotic continent, where Lords battle amongst one another in an attempt to gain holy seals known as Crests with the power to protect the people. Thus, it falls to a mage named Siluca and a wandering knight named Theo to work together in an effort to bring peace back to this tumultuous land.

The series is scheduled for a January 2018 premiere, and Aniplex of America is here with an English-subbed promo: