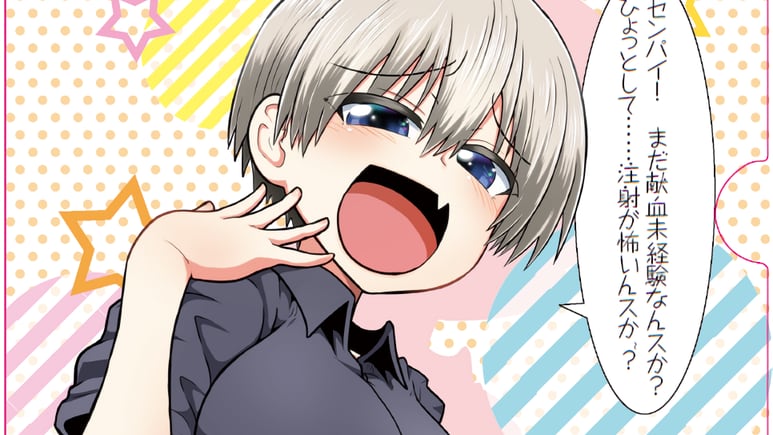 A poster that has the Japanese Red Cross Society teaming up with manga Uzaki-chan wa Asobitai! has stirred up debate online.

The poster encourages readers to donate blood with a picture of Uzaki-chan saying, “senpai, you’ve never donated blood? Could it be you’re… scared of needles?”

The busty image was criticized by Twitter user @UnseenJapanSite, who called it “over-sexualized.”

I admire the work the Red Cross does, which is why I’m disappointed that @JRCS_PR in Japan would run a campaign using the over-sexualized Uzaki-chan. There’s a time & a place for this stuff. This isn’t it. #women #metoo #kutoo pic.twitter.com/bhds7IPPTq

Lawyer Keiko Ohta followed up, calling the poster “really insensitive” and saying putting the poster in public space was “akin to sexual harassment.”

A number of defenders replied that most people who donate blood in Japan are in their 50s or over, and that using popular anime and manga characters is an effective way to bring in younger people. Others responded that Uzaki-chan is fully clothed in the poster. 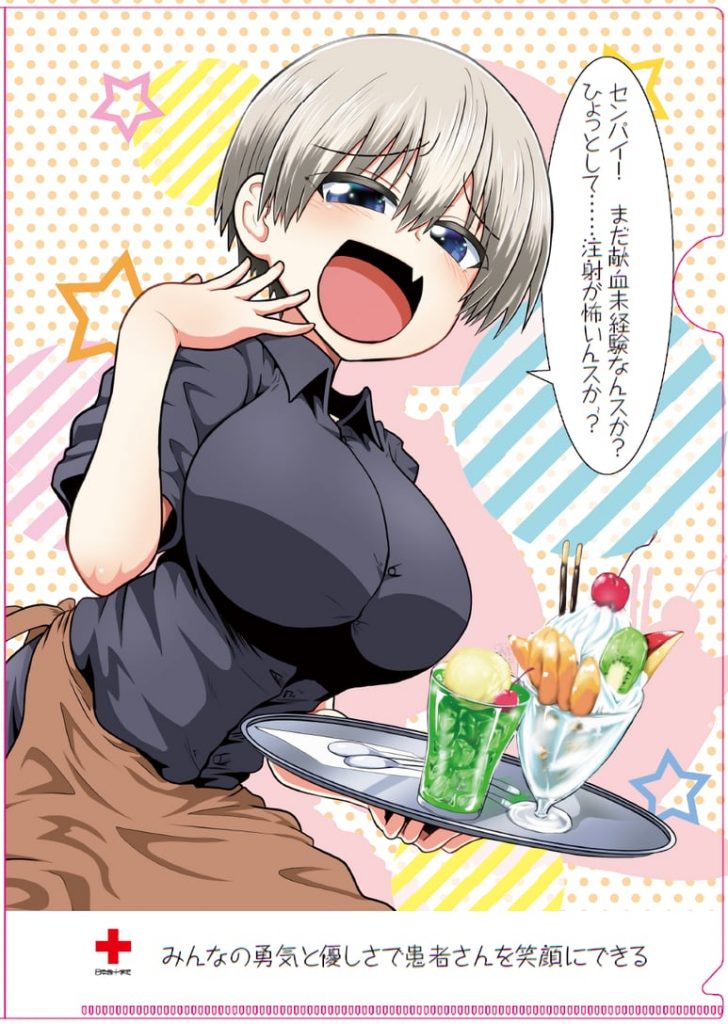