Revenge Fantasy Gets Nasty in Redo of Healer TV Anime 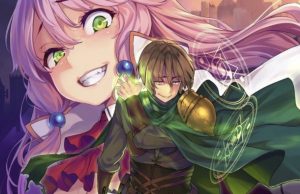 Another fantasy light novel series with a dark streak is about to be adapted into a TV anime. The latest is Kaifuku Jutsushi no Yarinaoshi, AKA Redo of Healer, which aims to adapt the series of the same name by Rui Tsukiyo.

The novel first hit user-generated publishing site Shousetsuka ni Narou in November of 2016 before being published as part of KADOKAWA’s Kadokawa Sneaker Bunko imprint starting in December of the following year. Six volumes have been released, with a print run exceeding 800,000 copies at this point.

In Redo of Healer, KeYaru is a hero who was exploited by other heroes and missions time and time again for the use of his healing magic. When he manages to get the Philosopher’s Stone and defeat the demon king on his own, he gains ultimate abilities that inspire him to go back in time four years to get revenge on everyone who messed with him.

The anime adaptation will be directed by Takuya Asaoka (episodes of Kandagawa Jet Girls), with Kazuyuki Fudeyasu (That Time I Got Reincarnated as a Slime) on series composition and Junji Goto (High School DxD) on character designs for the TNK production.

We’ll have to wait for more details, but for now there’s a new visual from novel illustrator Shiokonbu: 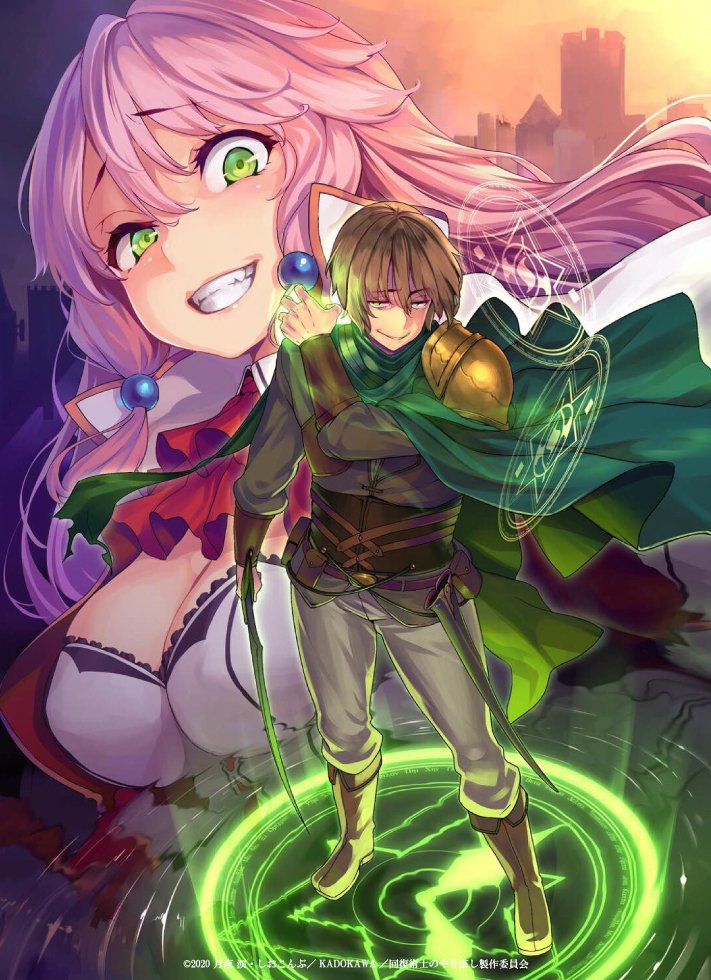