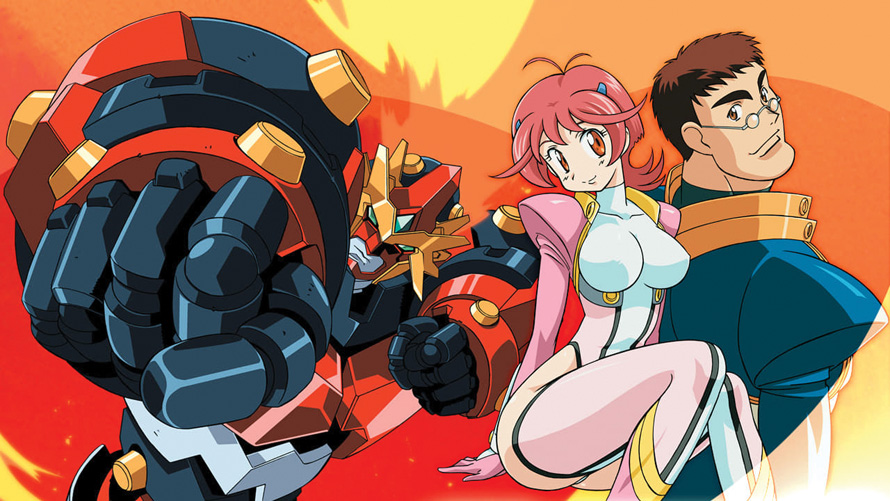 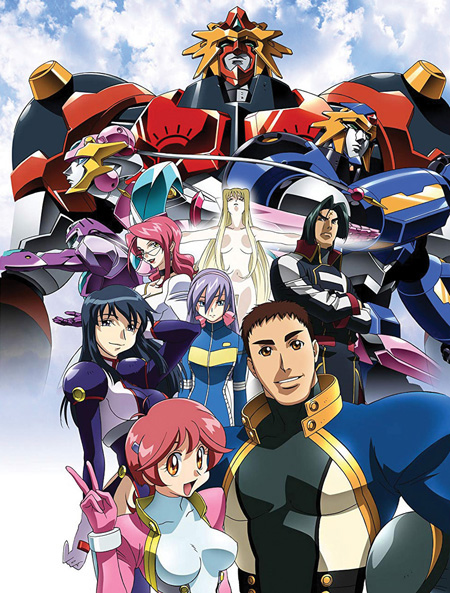 For over 15 years, I’ve tried to convince people that 2004’s Marriage of God and Soul: Godannar was one of the best super robot television series of the 21st century. I have not been successful; Godannar’s reputation is squarely that of being one of the most cheesecake-intensive anime series ever created. This is certainly true, which is undoubtedly why it has remained in print and been reissued repeatedly. But unlike most anime with copious amounts of T&A, the appeal of Godannar is not JUST that. In addition to streaming courtesy of HiDive/VRV (dub-only, curiously), the entire series is now available in a definitive Blu-ray collection edition.

Earth has a fear of being besieged by giant space aliens known as Mimetic Beasts, and the only prescription is more giant humanoid super robots. Japan’s primary robot duo is Dannar, piloted by world-weary 30-something widower Goh Saruwatari, and the Neo-Okusaer, piloted by Goh’s new fiancée Anna Aoi. Those robot names are wordplay on the Japanese words for “husband” and “wife,” and so it makes sense that the robots combine to form the mighty Godannar. Together with the giant robots of the other major countries and a menagerie of off-kilter scientists, mechanics, and hotshot pilots it’s up to Godannar to repel the plague of aliens (and their alien plague to boot). 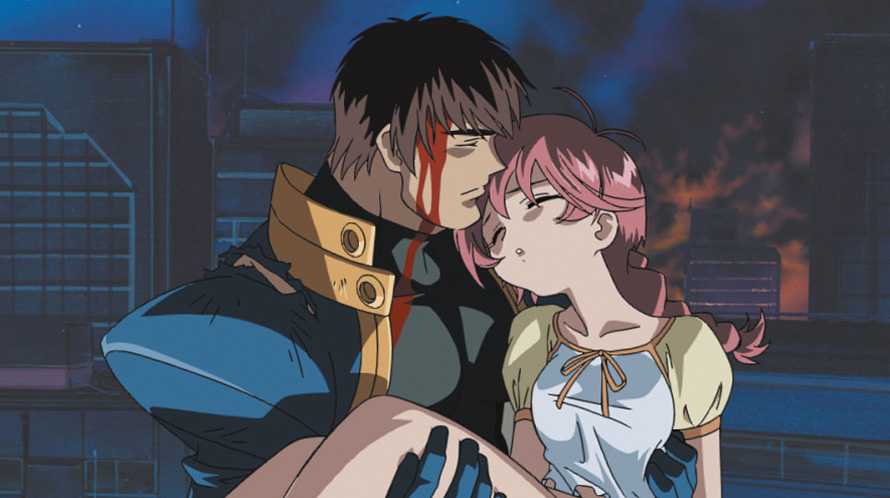 Of course, when husband and wife aren’t getting along because of the usual squabbles like “the love of your life whom you thought died five years ago before you remarried is actually still alive,” consummating that marriage will just have to go on the backburner. This is for the best, considering that our heroine Anna is 17 years old and still in high school, having fallen in love with our 30-something-year-old hero Goh back when she was 12. As a change of pace for anime, this is presented as a DEFINITELY WEIRD thing within the show, and it’s these sorts of soap opera melodramatics that keep Godannar interesting even when you don’t have scenes of robots deflecting sword slashes by punching the sword.

If all of this sounds remarkably similar to 2013’s Pacific Rim, that’s no accident. For Godannar is also a loving tribute to the super robot anime of the 1970s such as Mazinger Z, going so far as to invoke its memory through character names, designs, and even choice of voice actors and musicians! But while those shows were designed for children, Godannar is exclusively for the otaku set. All of the women, of which there are several, have gigantic physics-defying breasts and buttocks which their revealing attire and the camera focus on continually. (To be fair, this also applies to the guys, but the character designs are targeted towardswhat teenage boys and myself think are awesome.) Boob jiggles abound; heck, even the lady robots have bouncy chests. That kind of visual aesthetic guarantees that a large percentage of prospective fans would be embarrassed if they were caught watching this anime by their parents or significant others. Godannar is to super robot anime what Dead or Alive is to fighting games. 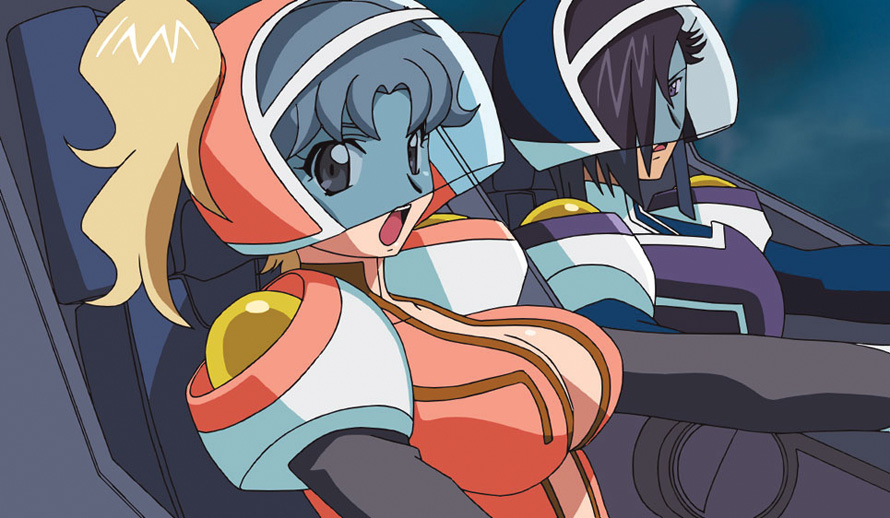 Aside from being presented in high definition with both English and Japanese audio options, the big advantage of this collection over previous releases is that the extras from the original individual 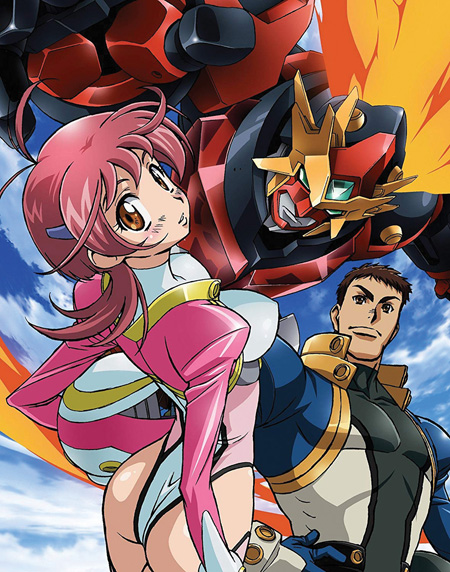 disc DVD releases that were previously excised from the collected editions are restored for this release. You see, in decades past, anime publishers didn’t like when people would hold off for a box set rather than buy the individual discs, so what the former ADV Films used to do was remove all the extras from the collection. Thankfully, that practice is no more.

My favorite extra is the segment where they show Isao Sasaki recording the theme songs (this statement is also true for Mazinger Z: Infinity), but perhaps your favorite will be the Swimsuit Gallery. After all, in the 15 years since Godannar, numerous shows combined giant robots with gratuitous skin, but none took the sexy fanservice quite as far as this.

This story appears in the October 2019 issue of Anime USA Magazine. Click here to get a print copy.