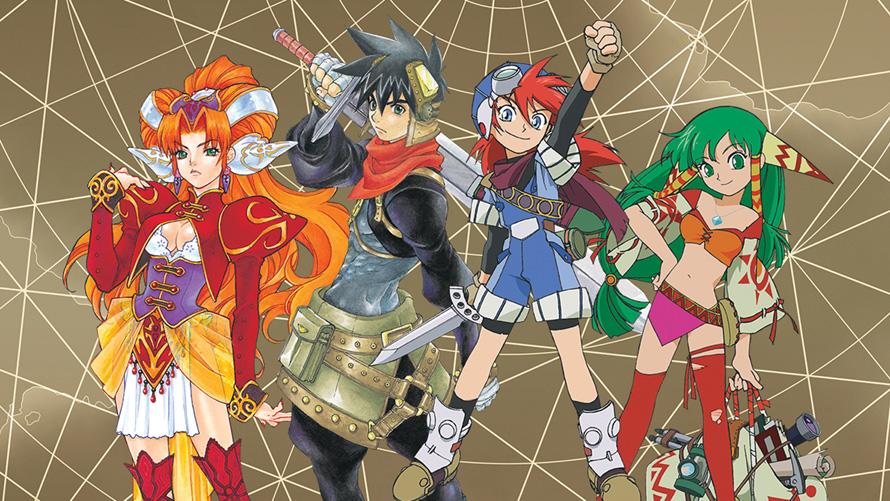 Grandia is a classic JRPG series that doesn’t get as much love as it should. It makes sense, though—it hasn’t been as easy to get your hands on as other franchises. Now, there’s no excuse, thanks to the Grandia HD Collection. It combines both Grandia and Grandia II in a package that makes it the first time we’ve seen these gems remastered on modern consoles. These two excellent Game Arts RPGs are well worth the entry price, especially when wrapped up in a pretty package like this one.

Grandia, your traditional JRPG, follows a young boy named Justin who wants to become a great adventurer. When he sets out to investigate a series of lost ruins, he’s asked to make an attempt at figuring out why the ruins suddenly disappeared. On his way to do just that, Justin travels across the sea and discovers a variety of new lands, including what’s believed to be the land’s end. Forced to face off against the nefarious General Baal and his forces, who are also investigating the ruins, Justin must get to the bottom of the mystery—and fast. 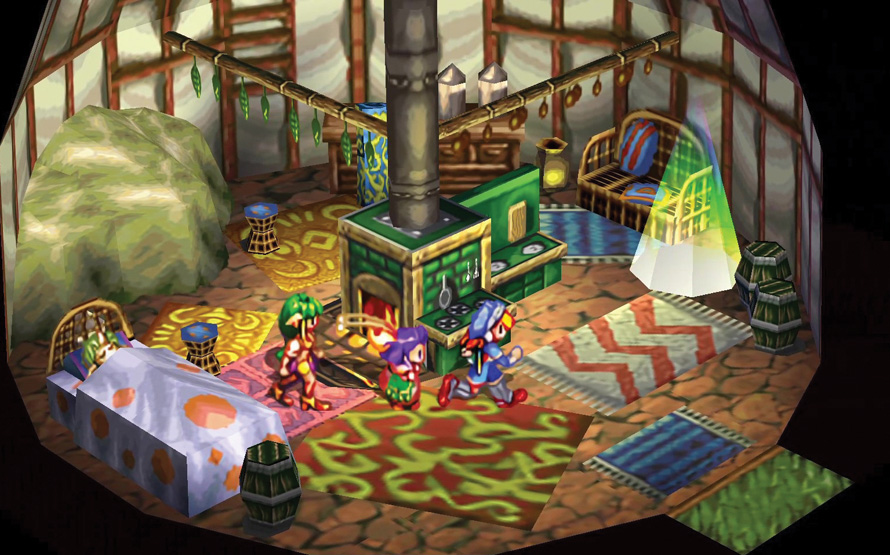 Grandia II, however, follows a different plot. Ryudo, the Geohound, is asked by the Church of Granas to help bring songstress Elena to a special ceremony. After the ceremony, tragedy strikes, and Ryudo has to rescue a confused Elena who now has wings. It turns out she’s been possessed by a bizarre being called “the Wings of Valmar.” Ryudo is tasked with continuing to escort Elma until they can figure out how to cleanse her—and get to the bottom of what’s going on. At least, that’s how things begin, anyway, and they spiral out of control from there.

Both games are lovingly remade and look better than ever. Both games’ sprites and models have been cleaned up significantly, with improvements to menus, interfaces, camera angles, and even changes to the way upgrades are procured throughout the game. There’s even an added Hard Mode should the challenge prove, well, not a challenge at all. There’s a wide variety of dungeons to grind levels in with satisfying combat, intriguing storyline turns, and great writing to tie it all together. 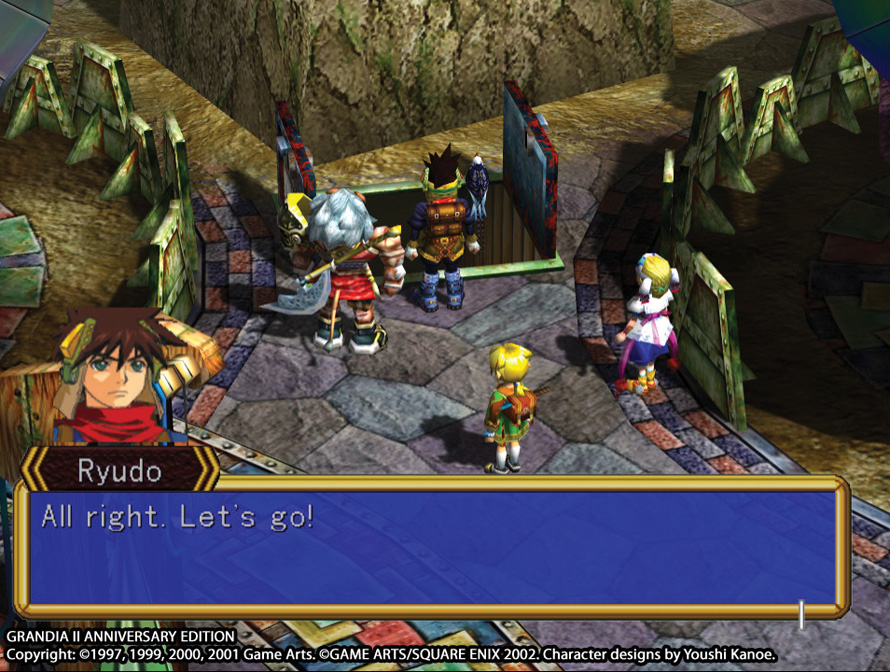 There are some minor issues with a bit of slowdown sometimes in combat, and there isn’t much that can be done about fixing some of the more frustrating lulls in plot advancement, but that isn’t an issue with the remake, just the original games as they were.

While both games play similarly and include many of the same feature sets, it’s clear so much polish went into breathing new life into the titles that they almost could pass for current-day RPGs, if you ignored the somewhat dated gameplay loop and some iffy bits of translation. The fact that both classics are now in a package that is perfect to take on the go (or enjoy at your computer at your leisure) is only an added boon. 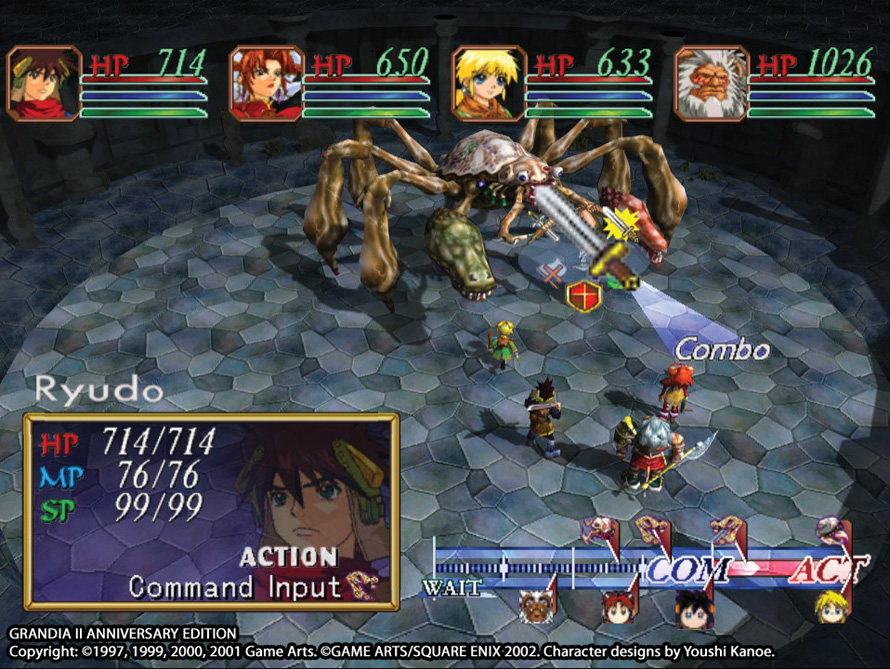 If your JRPG pedigree only contains the likes of games like Final Fantasy, Lunar, or the Tales series, you owe it to yourself to dive into the Grandia series so you can see what else is out there. You’re going to wish you’d tried it out sooner, though.