[Review] For the Kid I Saw in My Dreams 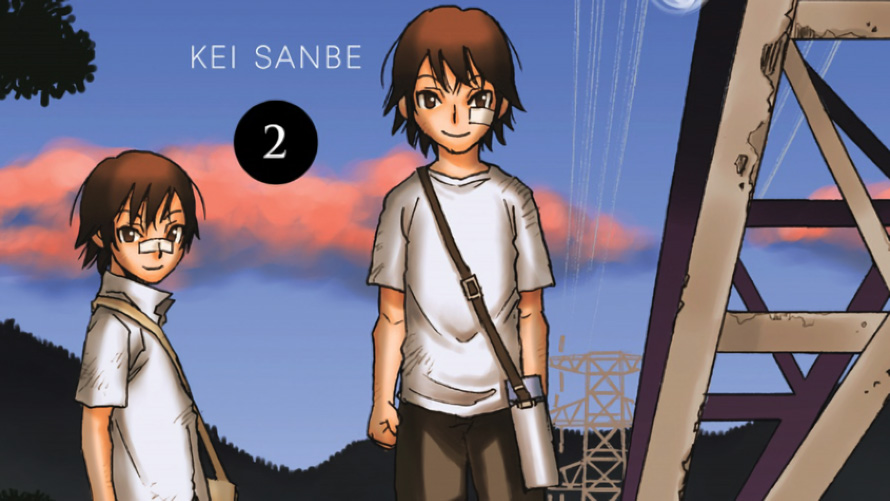 Following up on his suspenseful mystery series Erased, Kei Sanbe returns with For the Kid I Saw in My Dreams, another manga featuring a troubled young man tormented by a dark past. The premise and feel of Sanbe’s new manga aren’t that far removed from Erased, employing the same sense of gritty realism and primetime TV pacing that made his previous work such a hit. Of course, given the winding and twisting path Erased took toward its resolution, don’t expect Kid to run a predictable route.

Senri Nakajou is the sole survivor of a night on which his family was murdered by a man he can only identify by a distinct scar on his arm in the shape of the kanji character for “fire.” Now a teenager, Senri is obsessed with the “Fire Man,” shaping his entire life around the opportunity for revenge. Kid moves remarkably fast, chucking in flashbacks and red herrings at every turn. In place of the time travel in Erased, the nifty supernatural device here is the shared cognition between Senri and his twin brother. Although his brother is presumed dead, all signs point to this ability having some sort of utility in eventually nailing the culprit.

Although Erased was enthralling, it fell apart in the climax, all the more disappointing considering how gratifying the chase had been up to then. So far, the setup for Senri’s journey through the Tokyo underworld throws in enough curves to keep one wondering what’s going to happen next, but there may be a few too many fake-outs for comfort. Volume 1 alone has so many swerves involving who’s dead, who’s not dead, who’s lying, and who’s being genuine that it’s almost not worth speculating about the status of any character besides the lead and his hanger-on childhood friend. 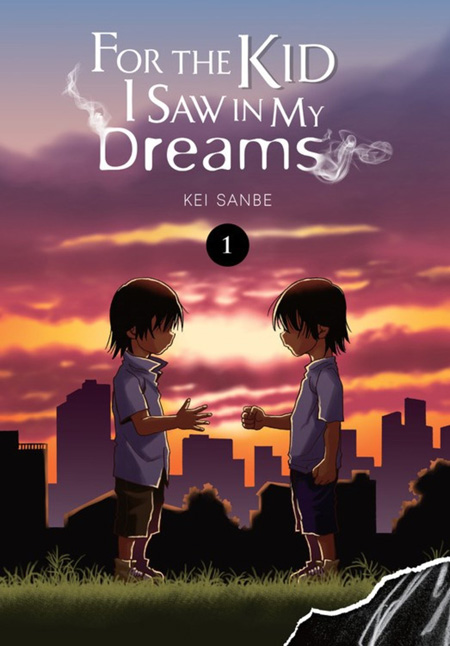 The expectations for Kid are doubtlessly high when compared to its predecessor. Perhaps Sanbe feels this, as his new work comes off as a refinement of a formula rather than a brand-new concept. One of the issues with Erased was the absence of any rhyme or reason to the time travel mechanics, so Kid wisely narrows the scope of the lead’s superpower to maintain the gist of a plausible story. Most readers will appreciate how fast the ride is moving, but it might have been better to apply some restraint to the pacing and spend more time giving depth to the characters.

Given that this manga is presented in an extravagant hardcover edition with a dust jacket and endpapers, Yen Press is clearly selling the idea that readers are in for something exceptional, not just a standard manga. The design of the book itself is top notch, but Volume 1 is still just a trim 176 pages. Since the story is a natural page-turner, it’s a shame to finish such a pleasantly constructed book and return it to the bookshelf so quickly.