[Review] Momodora: Reverie Under the Moonlight 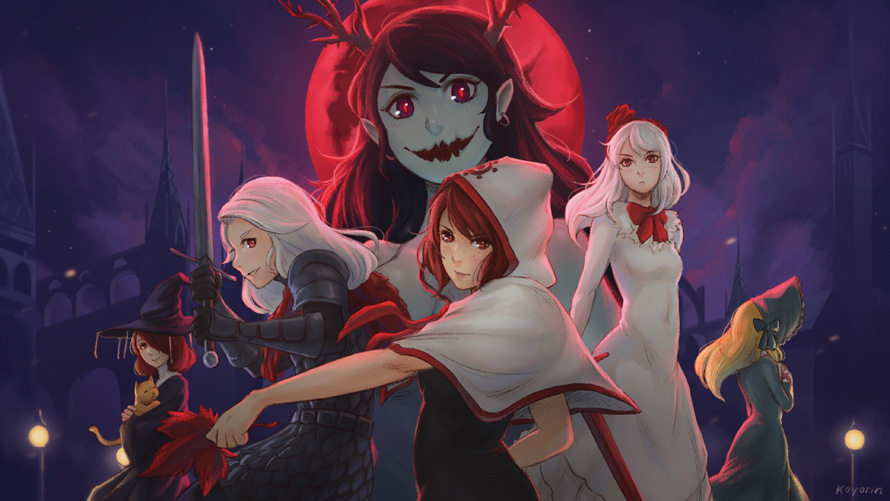 What are the key qualities that really make a Metroidvania game click? Is it the sense of progression or the thrill of effectively backtracking and filling out a labyrinthine map? Sometimes it just comes down to the way a game feels, and Momodora: Reverie Under the Moonlight came surprisingly close to evoking similar feelings I had the first time I played Castlevania: Symphony of the Night, which represents half of the genre’s somewhat clumsy namesake. 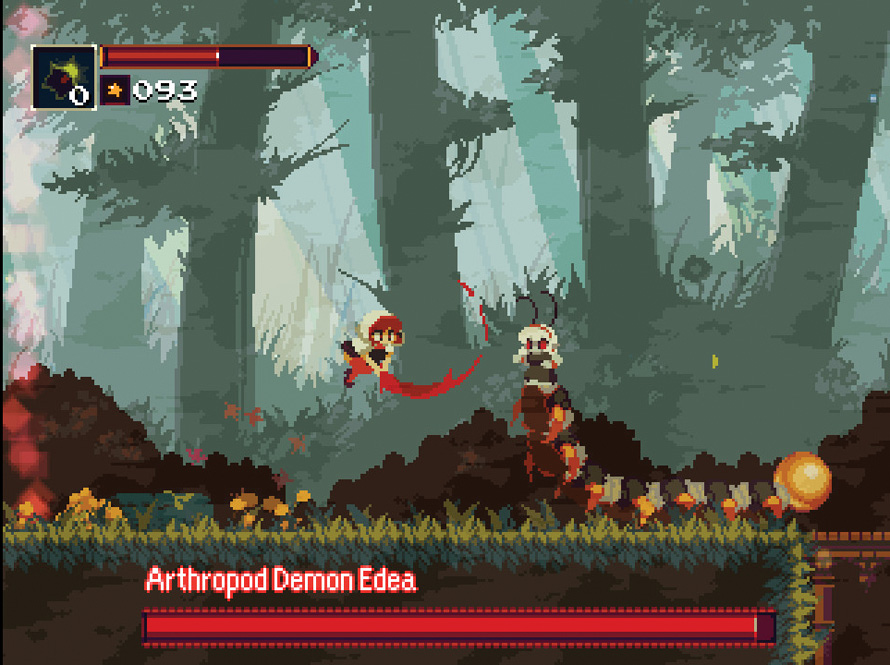 Make no mistake, Momodora is nowhere near as sprawling or elegant as Konami’s classic. It’s a modest game by a small indie developer called Bombservice that clocks in at around five or so hours in length, but the atmosphere it manages to pack into that small space is impressive indeed. Momodora was originally released on PC back in 2016, but thanks to the “everything must be ported” magic of Nintendo Switch, it can now be played on the go or on TV with ease.

The sparse story follows a priestess from the village of Lun named Kaho. Her goal is simple: Meet up with the Queen of Karst to request help lifting a curse from the land. The execution of said mission, however, is going to take some serious work. With very little preamble, players are sent out into the world to explore, immediately treating them to one of the most satisfying movement systems the world of side-scrolling has to offer. Kaho can deftly leap and roll from one end of the screen to the next, making for what the devs and publishers rightfully term “speedrun-friendly movement.” They’re not wrong. The impressive speedruns that are out now make everything look trivial, which is only half true about the action in Momodora. 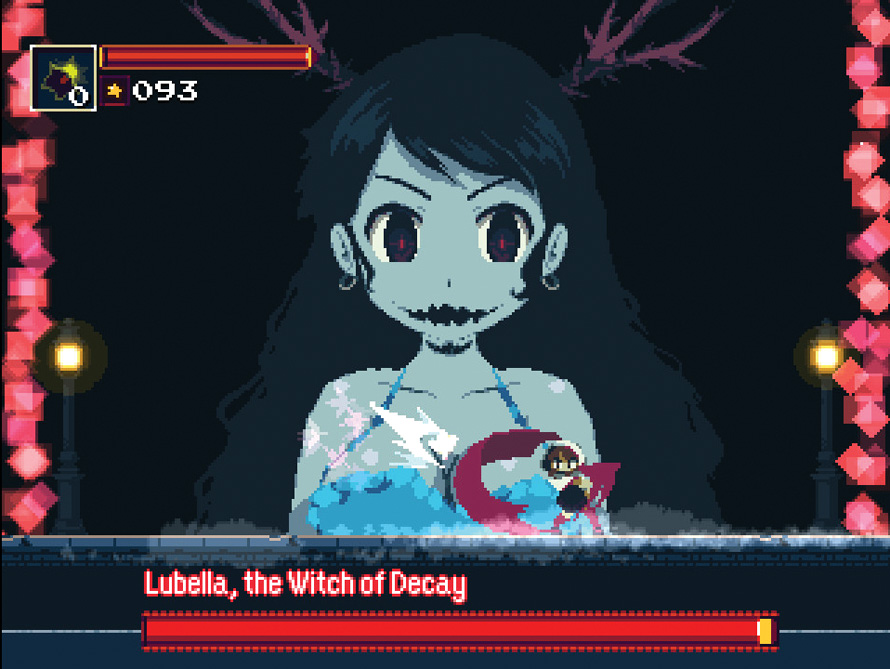 Like many Metroidvania games, this is one that starts out with a veil of high difficulty. Enemies have no problem whittling away on your meager health bar, and you likely don’t have a full grasp of the way invincibility frames work in tandem with combat rolls. Once you get the hang of movement and find a few optional upgrades, you’ll be dashing through familiar territory like it’s your childhood neighborhood. Perhaps it’s this gradually developed familiarity, then, that makes this such an exciting and enduring genre. Momodora plays into these strengths expertly, and it looks damn good while doing so.

The visuals and animation are one of the many highlights that make Momodora a memorable and replayable adventure. From Kaho’s elegant and slick character design to the variety of bosses—including a really fun optional boss—Bombservice has created a rich world of 2D sprites that are distinct and easy to read in the heat of battle. Enemy actions have clear tells that make combat smooth and consistently satisfying as long as you’re paying close attention to your surroundings. The urge to start a New Game Plus run immediately after the credits roll is a hard one to resist. 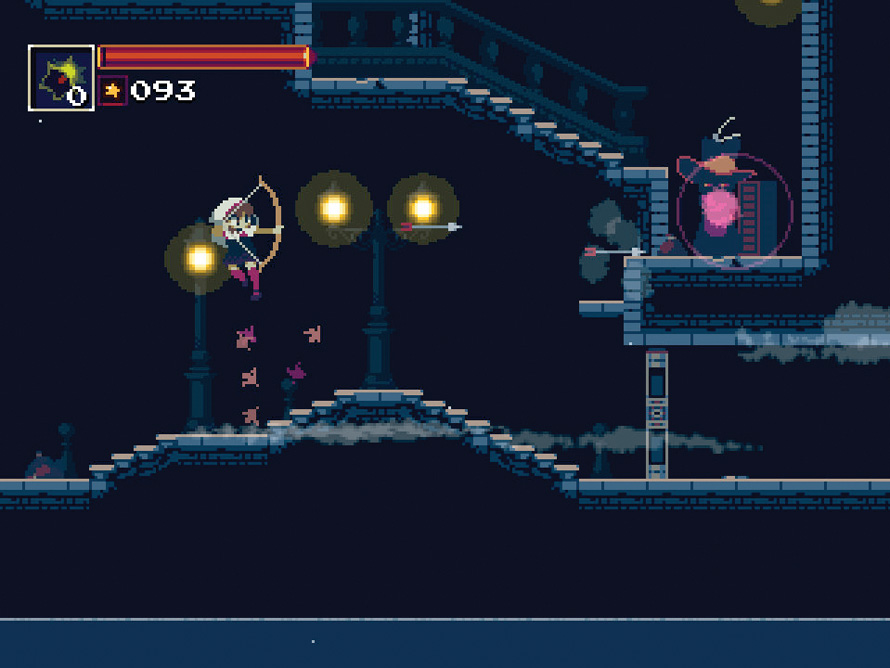 Fans of more low-key lore like the type you might find in a Dark Souls game will be right at home with the dialogue and flavor text in Momodora. Thankfully, despite the fact that the Momodora series has been kicking around on PC since 2010, Reverie Under the Moonlight is a prequel, so there’s no prior knowledge of the universe or its lore required. Whether you bother paying attention to the story or not, your first playthrough will definitely stick with you for the foreseeable future.