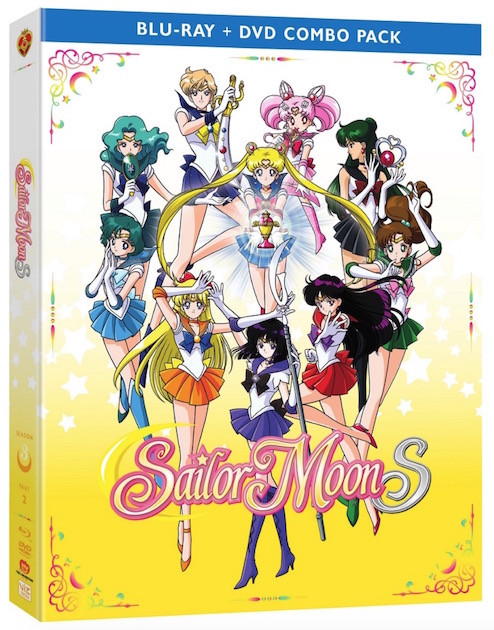 Looking over the 2017 anime releases, there’s a title made long before 2017 — long before this decade, even before this century — that stands out as one of the most entertaining and popular. And that’s Sailor Moon. Many of us grew up watching Sailor Moon on TV, and because of the time and place the original English dub was being developed, a number of changes were made. When VIZ picked up Sailor Moon, they said they were dedicated to keeping the series more accurate to the original Japanese, which is a big plus for many viewers. (Though, admittedly, some things like the word changes in the girls’ transformation can sound a little weird if you’re so used to the original dub.)

VIZ released the original Sailor Moon S (AKA season three) in two parts, first in 2016 and then in 2017. The first part was mostly a setup for the latter part, with plenty of odd and unique villains rising for a single episode and campy action. (But that’s part of the fun of Sailor Moon, right?) The second half still has some odd villains and campy moments, but it’s where we really get to the meat of the season, and it’s quite rewarding.

Chibiusa has a new friend named Hotaru, and it’s when Hotaru’s introduced that things really start happening. Hotaru is older than Chibiusa, but she’s quiet, sickly and friendless, so having a little pink-haired girl around really cheers up Hotaru’s days. However, there are warnings that Hotaru is dangerous, which Chibiusa and some of the Sailor Scouts find doubtful.

Hotaru might not mean to be dangerous, but she’s a big part of the plot being put on by the Death Busters. Her father, Professor Tomoe, starts out as a comical and absurd figure, a mad scientist who’s all blacked out except for a big smiling mouth and eyes. He also doesn’t seem to care that so many of his lab creations aren’t getting him what he wants. But sometimes we see Professor Tomoe looking more normal, and slowly the background of the Tomoes is revealed. While Professor Tomoe’s villainous helpers tend to be more on the fluff side (like major fangirl Mimette), over time the professor himself becomes less absurd and more compassionate and tragic, making him a very likable character. The father-daughter bond between them stands out in a series where there aren’t many male characters, and where the Sailor Scouts’ parents tend to be more in the background.

The season ends with us ready for more adventures. Sailor Moon already has a big fanbase, but these new releases from VIZ can hopefully bring old fans back into the fold and invite new ones to check out one of the most successful shojo franchises of all time. And speaking of Sailor Moon, check out the new DVD/Blu-ray release of Sailor Moon Crystal, which is now in the Death Busters saga. 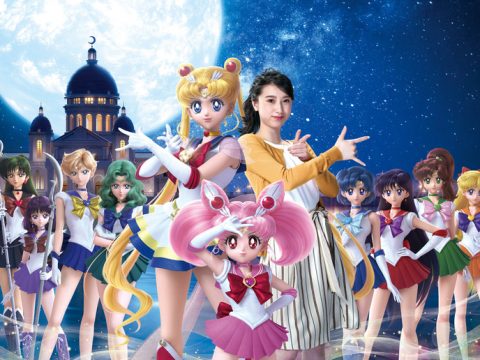 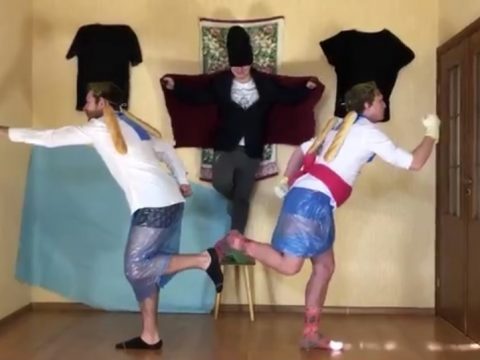 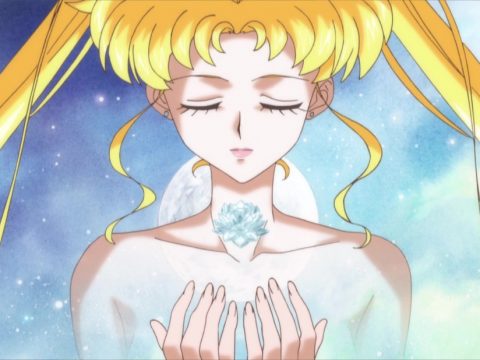 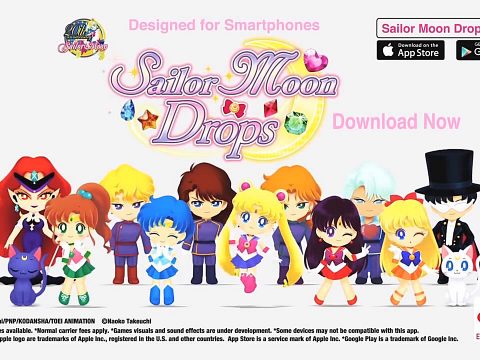 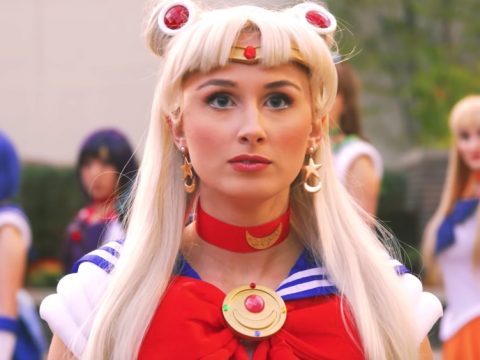