A light return to form 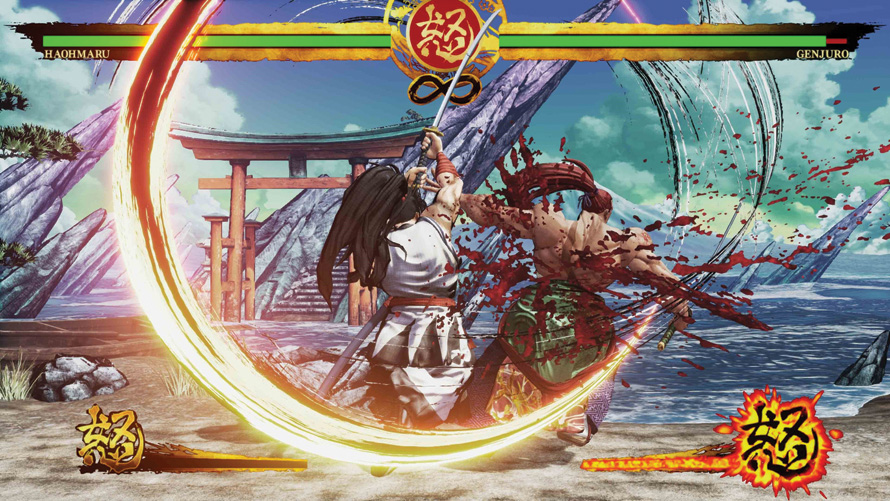 SNK may primarily be known for its work on the venerable King of Fighters series, but it was also responsible for another excellent franchise that’s absolutely not gotten enough love over the years: Samurai Shodown. After enjoying a massive amount of success in its heyday, the name has been one that’s been revered but quiet over the years, until now. SNK has finally brought Samurai Shodown back for a new generation, with an upgraded visual presentation, familiar characters returning for a new legion of fans, and a fantastic foundation from which the developer can build on in the future, should SNK decide to continue producing new Samurai Shodown titles at a later date.

Samurai Shodown will instantly feel familiar to fighting fans, but there’s one huge difference: the quickness of each battle. Where most newer fighters are all about speedy, flashy combos, this series is more about methodical, one-on-one clashes. Instead of flurries of combos meant to incapacitate the opponent, it’s about trading blows slowly but surely until one player is pronounced the victor. You’ll constantly be on the lookout for ways to stun your opponent and catch them off-guard. This makes it an engaging experience for both fighting game veterans and newbies alike, since it’s possible to do quite a bit of damage simply by pulling off heavy attacks. This type of combat makes it simple to learn by trying out different slashes with different members of the roster, even if it’s difficult to master in the long run. 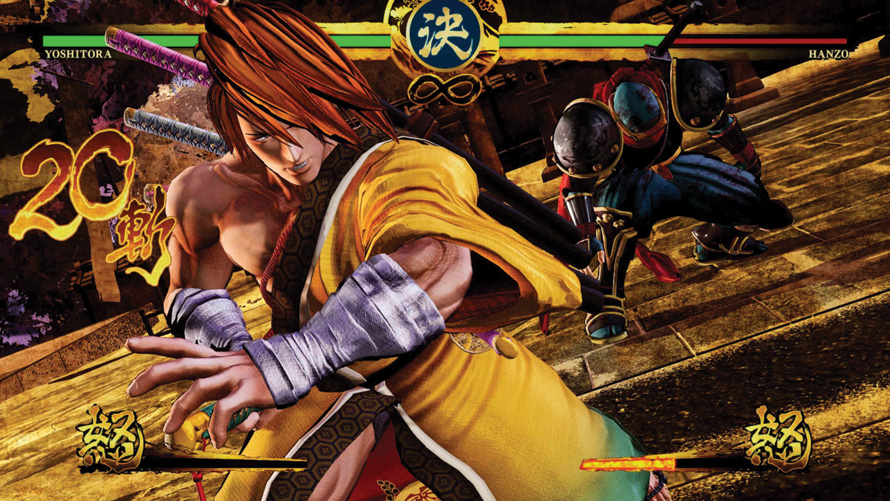 There’s a large roster you can choose from as well, with each fighter having a distinct flair. Their combos and controls may be similar, but they feel different enough from each other that newbies will find a preferred fighter almost immediately. For instance, the sprightly Nakoruru is great for those who enjoy lithe players and wall jumping, and Earthquake is a larger, E. Honda-type character who can throw his weight around—literally. Galford is an exciting combatant as well, especially since he relies on his loyal wolf to attack. You’ll find a gimmick that works well for you no matter what your fighting style is, especially since every character has their own special flair.

Unfortunately, while the combat is meaty and satisfying, with plenty of ways for both new and old fans of the series to jump right in and start learning, the package itself is a bit barebones. There’s a quick Story mode that you’ll complete in what feels like the blink of an eye, a Dojo mode that employs “ghost” characters to fight against 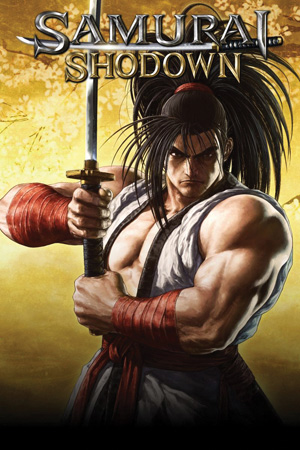 you, Survival, and other quick options that you can choose from if Story mode doesn’t seem enticing. However, for a fighting game working to make its triumphant return, these all seem like minimal options, when this should have been the installment to go all out. Of course, local and multiplayer modes are included, but that doesn’t make for an exceptional, complete package in the end.

Samurai Shodown is a fantastic revival in terms of available fighters, mechanics, and setup. And if nothing else, it’s a great proof of concept for additional games in the series. Unfortunately, its lack of content is a sore spot —so if you’re excited to return to Samurai Shodown after all these years, you might want to jump on board with an expanded version, or catch this debut when it’s on sale.

New Tenchi Muyo OVA Bags Visual, Digimon Director
The Rising of the Shield Hero takes isekai to a new level of the game