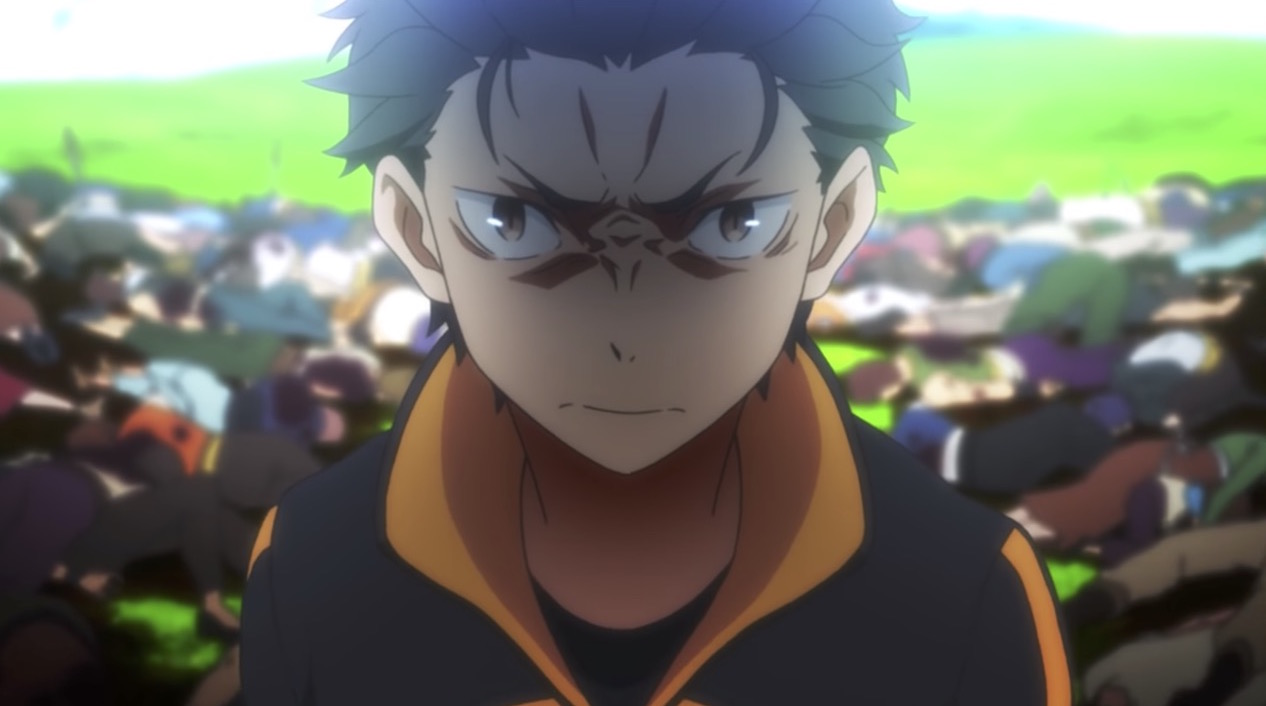 There have been some OVAs to tide over fans in Japan, but it’s been a long wait in general for the second season of the Re:ZERO -Starting Life in Another World- anime. Season 2 was first announced back in March of this year, and as 2019 comes to a close we finally know when to expect it.

According to an update on the official website, Re:ZERO season 2 will kick off in April as part of the Spring 2020 anime season. Ahead of that, a new re-edited version of season 1—which condenses the 25 episodes into a single hour with some new animation—will premiere on Japanese TV on January 1.

Here’s the new visual that debuted with the announcement: 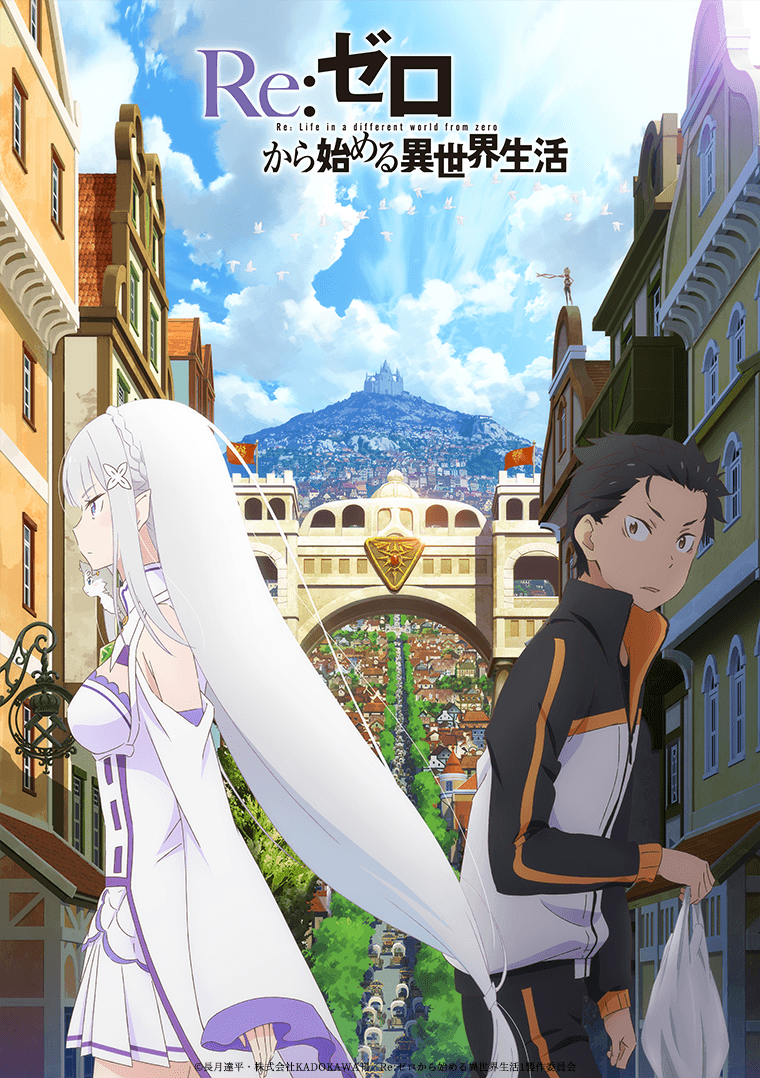 And the earlier teaser: