Rising of the Shield Hero Stage Play Rises in 2020 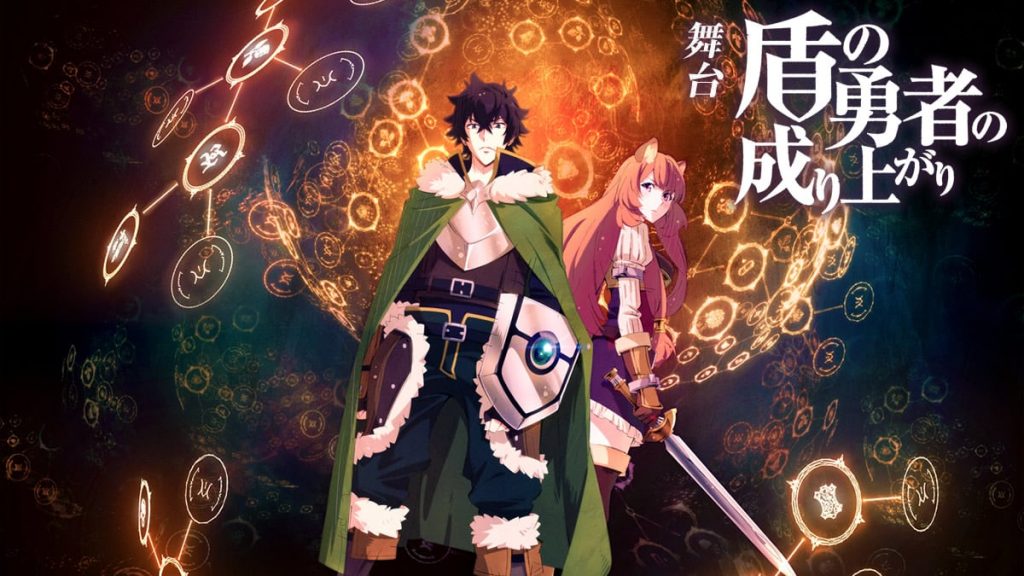 Hit isekai series The Rising of the Shield Hero is headed for the stage.

The series, based on the novels by Aneko Yusagi, will be adapted into a stage play set for spring 2020.

The play will be performed at Cool Japan Park Osaka from March 27 to 29, then Tokyo’s Theatre Sunmall from April 2 to 12.

The script for the play will be written by Kaori Moriyama and direction will be provided Satoshi Ogida. Both are members of a theater troupe called Bobjack Theater.

The anime version of Shield Hero aired between January and June of this year. Seasons 2 and 3 have been announced. Here’s how Crunchyroll describes it:

Iwatani Naofumi, a run-of-the-mill otaku, finds a book in the library that summons him to another world. He is tasked with joining the sword, spear, and bow as one of the Four Cardinal Heroes and fighting the Waves of Catastrophe as the Shield Hero. Excited by the prospect of a grand adventure, Naofumi sets off with his party. However, merely a few days later, he is betrayed and loses all his money, dignity, and respect. Unable to trust anyone anymore, he employs a slave named Raphtalia and takes on the Waves and the world. But will he really find a way to overturn this desperate situation?