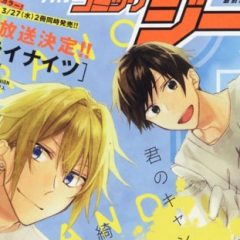 If there’s one sport we know the readers of Otaku USA are excited about, it’s rugby. Right, guys? Guys?

Okay, rugby hasn’t exactly captured the imagination of American audiences, but as we know, sports manga is often less about the actual sport than using that sport as a vehicle for stories of loyalty, passion, betrayal, and all that other good stuff.

This is a long-winded way to say that Try Knights, a manga about some rugby-playing fellows, is getting an anime series.

The original manga, by Senzoku Erisawa and Shunsaku Yano, is about a pair of high school rugby-ers who inspire each other to try for the top. It launched in Comic Gene magazine last June.

Rugby may not be your favorite sport, but why not give this series a try? 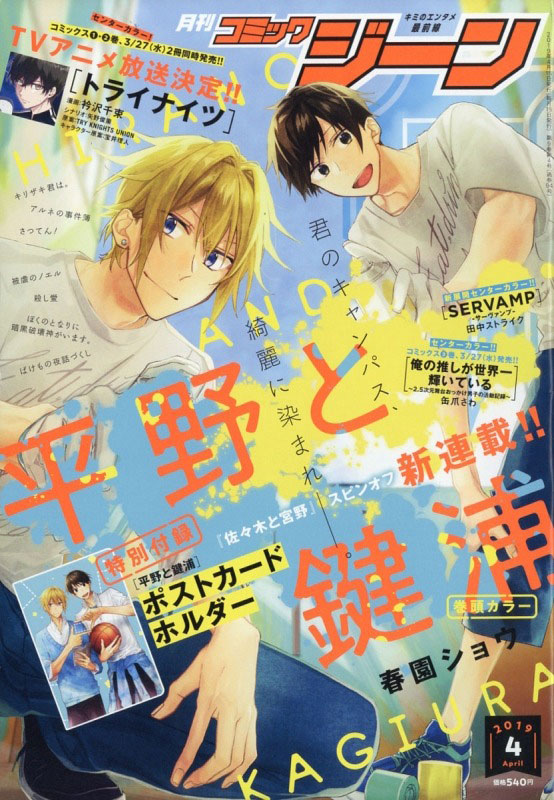