Rumor: See What Might Be Live-Action Sonic’s New Design 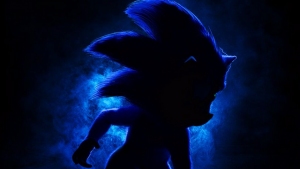 This is one you’ll want to take with a huge grain of salt, but it’s still worth a look. A Twitter user who goes by the handle BestInTheGalaxy claims to have gotten images of the live-action Sonic the Hedgehog movie’s Sonic redesign from a “friend” at Paramount Pictures. Is it possible to fake this image? Who could resist not faking it? Still, the original design was bad enough that we’ve been curious ever since a redesign was announced.

So, with all of the necessary this is totally a rumor preamble out of the way, here’s the purported redesign from this Tweet: 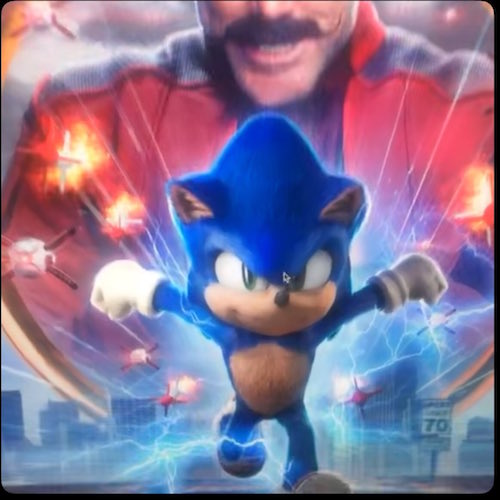 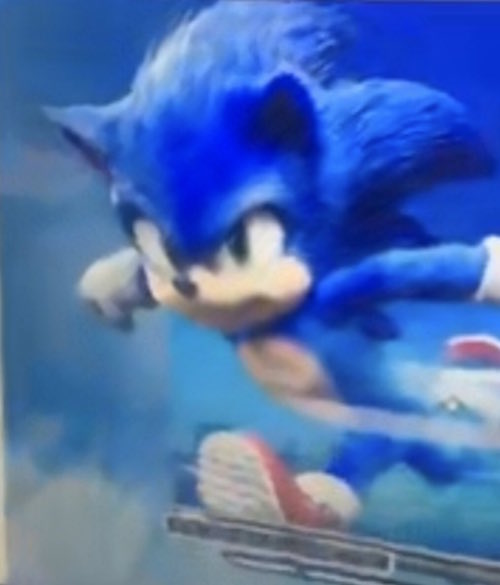 It’s been a while since we heard from the Sonic movie, but hopefully we’ll get some updated footage soon. Sonic the Hedgehog is still set to open on February 14, 2020.