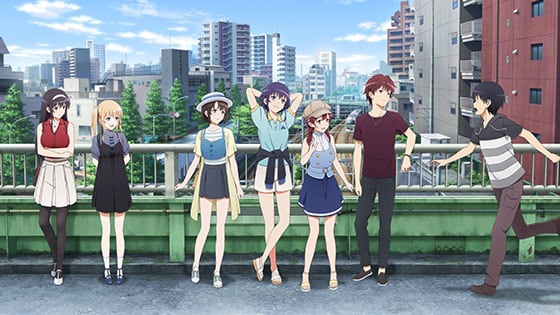 What’s better than a deranged supervillain? A boring girlfriend.

So says Japan, at least, where the Saekano: How to Raise a Boring Girlfriend movie momentarily took the daily top spot at the box office October 26.

By the evening, Joker had jumped back up to number one — but for a brief, shining moment, a sequel to a 2015 anime series based on a series of light novels was the top film in Japan. Not bad, Saekano, not bad.